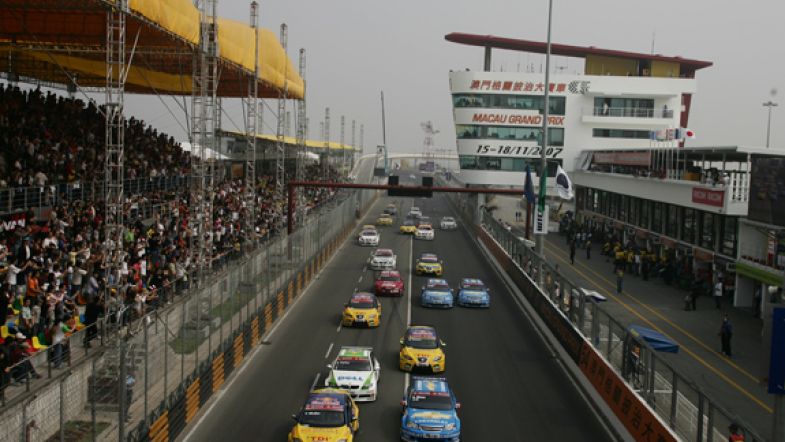 The maximum ballast can now be 70 kg compared to the maximum of 60 kg this year.

Drivers that enter a race in the middle of the season will get 30 kilos extra ballast in his or hers first appearance.