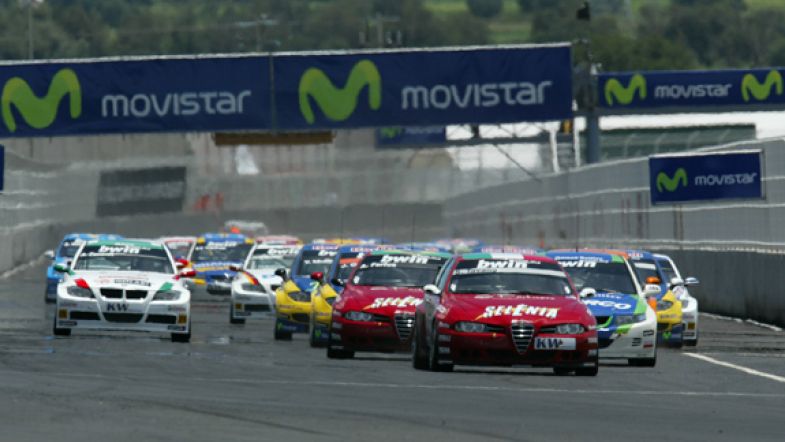 Mexico back in the 2008 calendar

The FIA World Touring Car Championship will return to Mexico again in 2008. The track was off the calendar for the 2007 season but will the coming season be back in April. This will be the third time the track hosts a WTCC race after making its debut in 2005.

The track has been brought back in to the calendar after negotiations between the WTCC organization and the track organizers. There are no reports if any improvement work has been done on the track since the last visit of WTCC.

The reason for the track being left out of the 2007 calendar was due to demands from the World Motor Sport Council for the track organizers to make safety changes to the track. The demands were not met in time of the deadline.