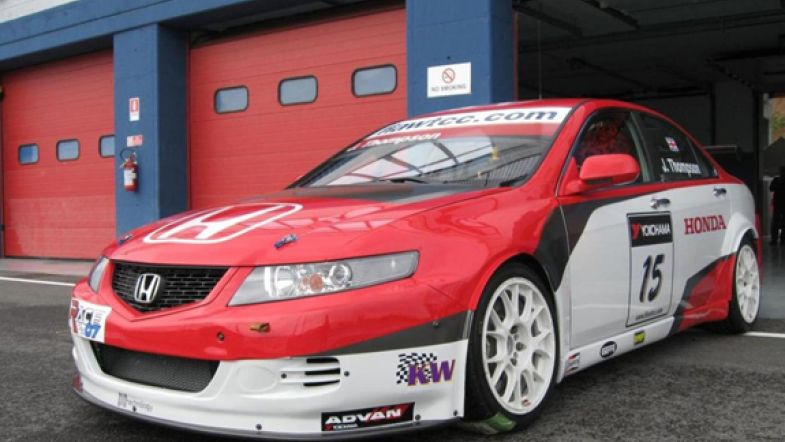 N-Technology tested two days ago on the Italian track Castrezzato in preparation for their coming World Touring Car Championship debut at Valencia next weekend. The Honda Accord S2000 has been completed in co-operation with JAS Motorsport and James Thompson drove the car during the shakedown.

The first “public” appearance for the new N-Technology Honda will take place during the official testing on 15-16th April together with all official WTCC-teams.

While Thompson and N-Technology missed the two first races they will compensate with racing in Denmark. The Brit will drive the rounds of the Danish Touring Car Championship that does not collide with the WTCC-races.