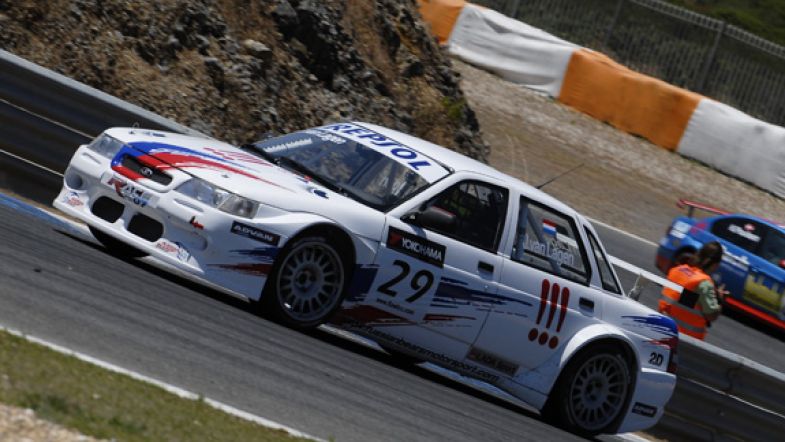 Lada has confirmed that they will take part in the FIA World Touring Car Championship 2009. The promoter of WTCC, KSO, and Lada also agreed to organise a WTCC-event in Russia 2010.
“This deal is a great honour for us and we are ready to support AVTOVAZ in the preparation and homologation of their new Priora racing car. Welcome, LADA!” said KSO general manager Marcello Lotti.

This year Lada was represented by three 110 2.0 cars by the Russian Bears Motorsport-team. The goal for 2009 is to take one step up in the performance.

“We sell now 160,000 cars per year and we intend to increase these figures; motorsport is a good mean to promote our products. Our goal is to be in the middle of the pack during our first WTCC season, and then we will be working to improve. We are really ambitious!” said Boris S. Aleshin, president of the AVTOVAZ Group.

As for the possibility to bring WTCC to Russia, Lotti said:

“We will be working together with the FIA and RAF (Russian National Sporting Authority) to identify a suitable street circuit and a date for the 2010 season. Our priority is to race in Moscow.”