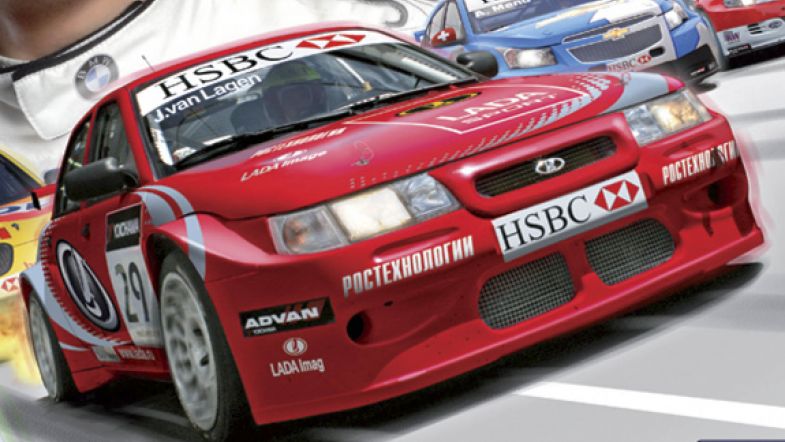 Lada have shipped three cars for the FIA World Touring Car Championship premiere in Brazil. Jaap van Lagen, Victor Shapovalov and Cyril Ladygin are the designated drivers and they will drive the updated Lada 110-model.
“The cars have been greatly improved in the areas of aerodynamics, speed, engine power, stability and drivability in general,” said Vladislav Nezvankin of AvtoVAZ.

“All technical events that we have planned have been implemented in time. The cars are now on their way over seas to the premiere in Brazil,” continued Nezvankin.

Lada have also announced that they will replace the 110-model sometime during the season. Work is in progress with a new model. The model to be used is the Pirora which in basic is an upgraded 110.

Lada entered the WTCC last year with the semi official team Russian Bears Motorsport. 2009 will be the first year of official backing from Lada.

Stay tuned for more news on the subject!