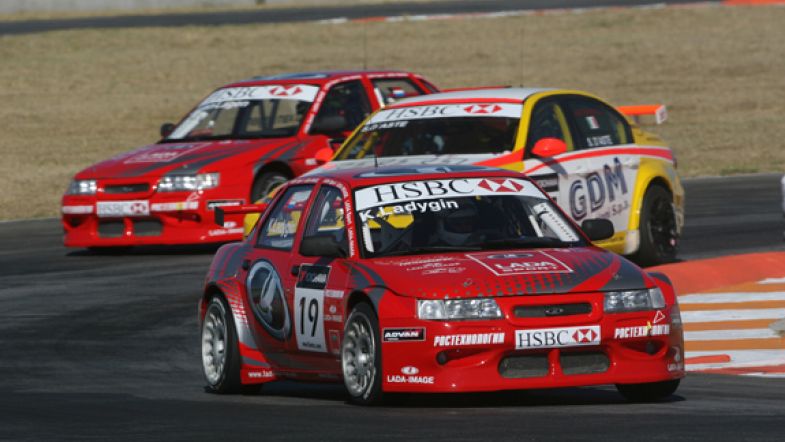 New Lada to be introduced in Portugal

Lada has confirmed the debut of the new Priora model to the Portuguese race at Porto on the 5th of July. The Russian manufacturer thinks that the aerodynamical values of the car is going to be important.
“The first aerodynamic tests in the wind tunnel have showed that our new LADA Priora is well balanced, which is extremely important on all the tracks we will visit,” said Lada Sport director Vladislav Nezvankin.

“The drag coefficient is very low and that makes us competitive. The original LADA 110, which serves as a base for the new LADA Priora, already had a very low drag factor. This makes LADA one of the best cars in its class,” said Nezvankin.

Lada is going to continue to update the current 110 model until it is going to be replaced.

Some of the changes are going to be introduced for the next race at Marrakech, like a revised suspension.

The new engine is due a bit later and works driver Viktor Shapovalov is confident that it will boost their performance.

“This will allow the team to increase the car’s top speed on the straights and to reduce the gap between LADA and the championship leaders,” said Shapovalov.

The new Priora model is going to hit the tracks for testing at the end of may.