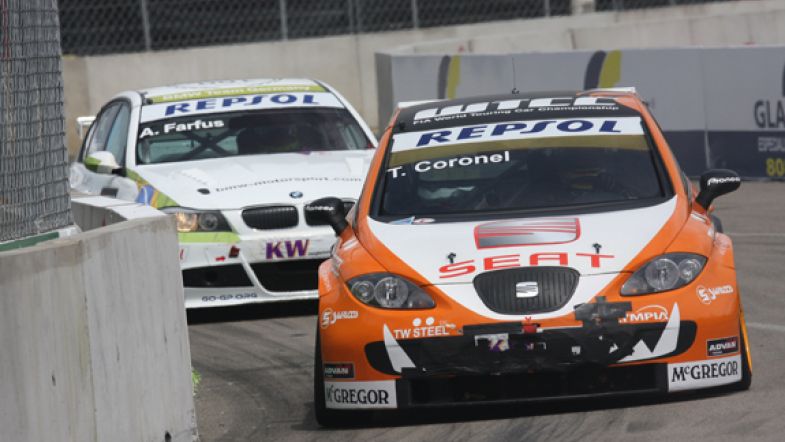 Norbert Michelisz is the SEAT Leon Eurocup driver that won participation in the World Touring Car Championship thanks to his efforts in the SEAT series. The Hungarian is going to drive a SEAT Léon petrol for SUNRED Engineering at Brands Hatch in two weeks.

Michelisz is 25 years old and this is the second time he is going to take part in the WTCC.

The Hungarian won his second victory of the year in the Eurocup at Porto and is currently second in the championship, six points behind leader Puyo.