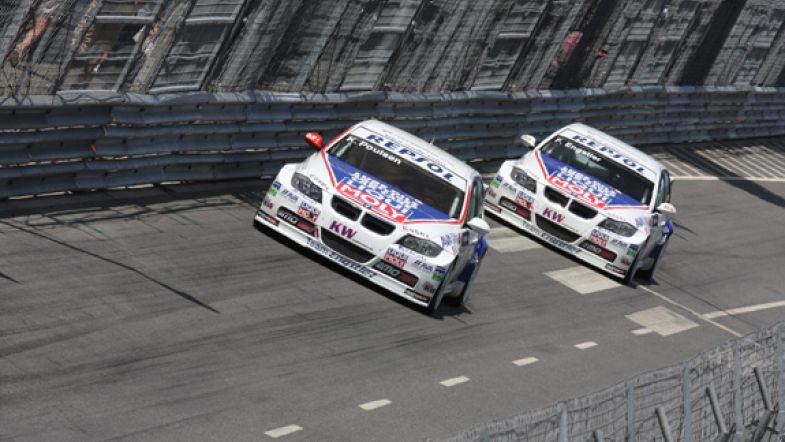 Philip Geipel is going to drive for Team Engstler in the World Touring Car Championship at Brands Hatch. The German tested for the team at Hockenheim earlier this week.
“The test went very well and I was impressed with how well the car was balanced,” said Geipel to TouringCarTimes.com.

Geipel is going to drive two races for the team, starting at Brands Hatch next weekend and finishing off with Oschersleben in September.

Geipel has mainly driven Toyota in the German S2000 championship and is rather new to the BMW.

“This is my second time ever in the BMW, it is a big transition for me but I am improving consistently,” said Geipel.