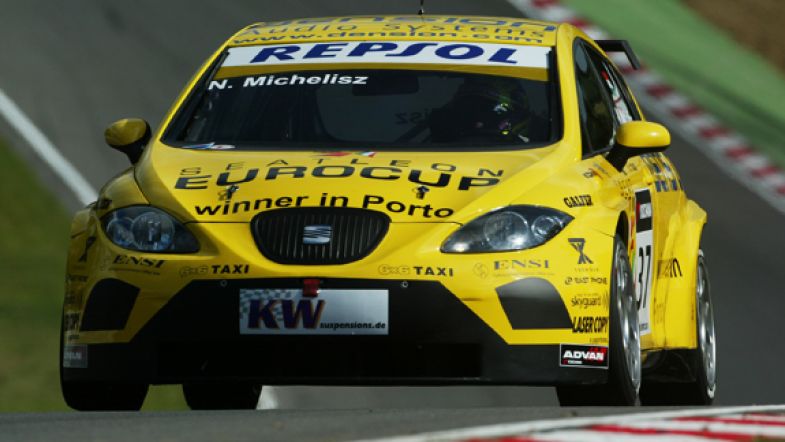 Jean-Marie Clairet is the latest driver to be rewarded with a drive in the World Touring Car Championship on the back of a strong performance in the previous SEAT León Eurocup round. Clairet took victory in one race and fourth in the other at Brands Hatch, to claim the most points from the weekend, and pave his way to join up with SUNRED Engineering at Oschersleben.

The 42-year old Parisian was clearly elated at the thought of taking up his place on such a strong grid.

“It’s a dream” he stated, and went on to explain that he was fully expecting things to be very different to the Eurocup, “The WTCC is another planet compared to the championships I have raced so far”.

He has set himself a humble target of finishing the two races, but with his primary aim being “to finish the races without damaging the car”.

Clairet currently sits 4th in the 2009 SEAT León Eurocup standings. He endured a rough start to the season, with a lowly 17th place, which was quickly followed by a retirement in the very next race. Since then he was had a string of positive results, which have seen him climb the points table.