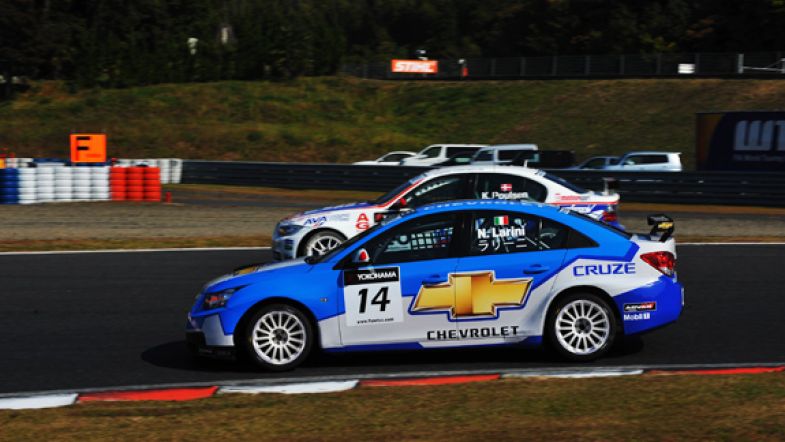 Nicola Larini is going to retire from the World Touring Car Championship after this season.
“Macau’s round will be my final races as a works driver in the WTCC,” Larini said in a statement.

“I came to the conclusion that it was the moment to move on and time to call it a career as a WTCC-driver.”

Larini has driven for Chevrolet in the WTCC since 2005 but has been within touring car racing for a very long time.

The Italian has been in Formula One, but his real career highlight came in 1993 when he was crowned DTM champion for Alfa Romeo.

Larini spent many years with Alfa Romeo, but has spent almost as many with Chevrolet.

“Chevrolet RML has been my home for five years and I am happy to have spent this time around them, a spell nearly as long as I had with Alfa Romeo and Ferrari before,” said Larini.