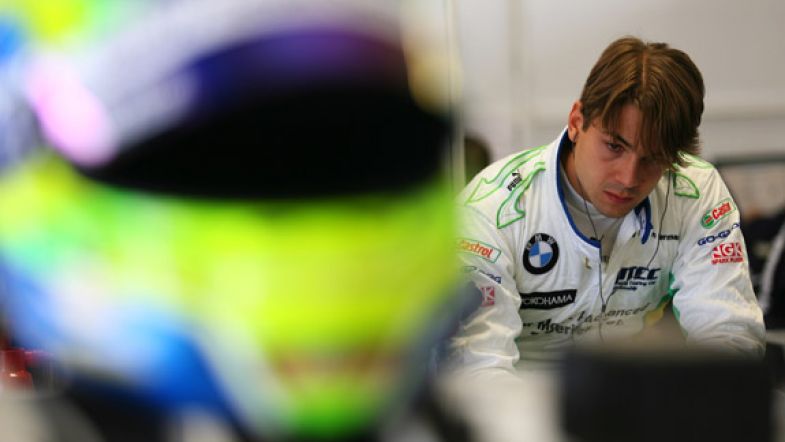 Farfus hopes for a better 2010 season

Augusto Farfus emerged as the sole title hope for BMW in the World Touring Car Championship 2009. But the Brazilian came 14 points short of taking the title.
“Of course I am disappointed that we missed out on winning the title,” said Farfus.

While Farfus “only” scored bronze this year, the season has been strong for the Brazilian who has taken six victories, more than any other driver this year.

“Personally I can be happy with my overall performance this year,” said Farfus.

Farfus believes that the first three races stopped him from the title this year.

“We had a tough start to the season with the first three events being disappointing which could have made the difference,” said Farfus.

The Brazilian is instead looking forward to next year, despite the recent indications from BMW that they might not be present with a works team in 2010.

“We pushed hard to the end but unfortunately it didn’t work and hopefully we can look to a better season in 2010,” said Farfus.