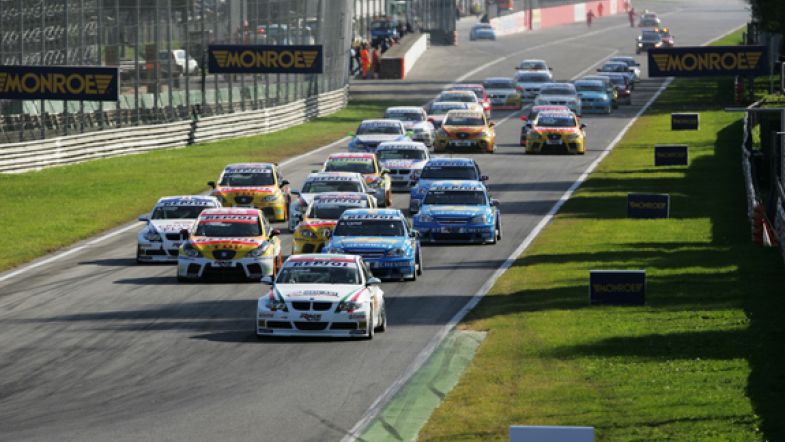 Monza returns to the WTCC calendar

Monza has returned to the FIA World Touring Car Championship calendar. The legendary Italian track will host one race weekend for WTCC on the 22/23rd of May, premiering the European races for the championship.

The WTCC visited Italy last year, but then at the recently reconstructed Imola track.

The race in Morocco, Marrakech, has been moved two weeks forward compared to the first version of the 2010 calendar.