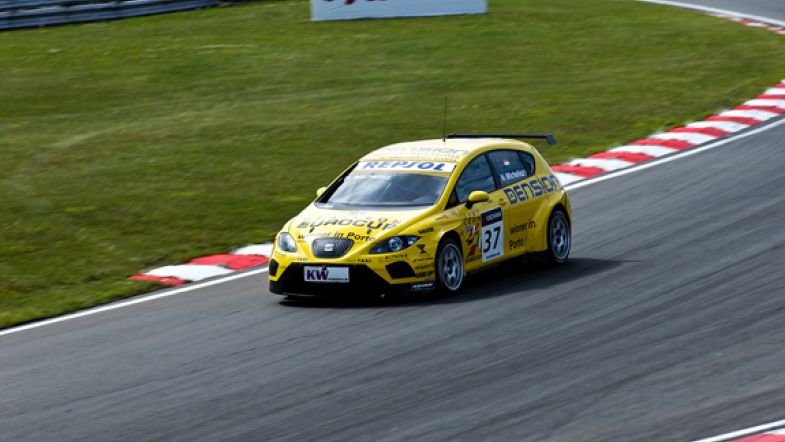 SEAT today officially confirmed what we reported yesterday: They are pulling out of the FIA World Touring Car Championship. Instead the Spanish manufacturer is going to support privateer teams.
“After achieving all possible successes in the WTCC, we are now going to focus all our efforts on customer sports in different championships, such as the WTCC,” said SEAT Sport Director Jaime Puig.

“We are always eager to win when a SEAT is on the track and to do so, SEAT Sport will provide all of our customers with the necessary technical support,” said Puig.

SEAT Communications Director Dominik Hoberg explained the situation further regarding the plans for SEAT and motorsport in 2010.

“SEAT will continue with a noteworthy presence in motor sports in 2010, with a team of highly qualified professionals of which we are particularly proud of, but the company will have a different approach as regards to its motor sports activity.

The presence of our cars in different championships and countries will continue to be a major value to strengthen our brand image.”

Both the diesel powered and the petrol powered SEAT Léon is going to be available for privateers in WTCC and other championships.

TouringCarTimes.com has received information that SEAT is going to support two privateer teams especially in the WTCC 2010. Rumors point out SUNRED Engineering, which already has got close ties to SEAT Sport, and another, yet to be revealed, team based in Italy.

SEAT entered WTCC in 2003 (when it was named ETCC) and has since then notched up a large number of wins, first one in 2004, plus two drivers titles and manufacturers titles.