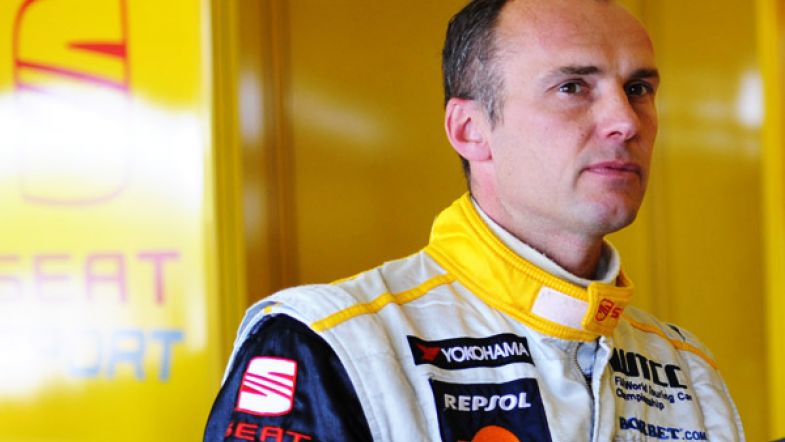 No racing for Rickard Rydell in 2010

Despite all the recent rumors surrounding Rickard Rydell’s whereabouts, it was confirmed today that the Swede is not going to take part in any racing this season.
“SEAT withdrew the factory team from the WTCC during the winter and I felt early that I would not find another drive that would meet my requirements,” said Rydell in a press release.

The rumors during off season has placed Rydell in various teams in WTCC, STCC and Sportscars. But while none of the supposed deals came through, Rydell hopes to be back in 2011.

“The most important thing for me is to race with a competetive car capable of fighting for victories and championships. If the right drive will be available next year I would be more than happy to return to touringcars,” said Rydell.

While Rydell hopes to be back next year, he is going to be involved in STCC this season. The 1998 BTCC champion is going to be commentator for the STCC TV coverage in Viasat Motor.

“For many years I have had up to 200 days of travelling and it will be great to spend more time at home. I also look forward to work with Viasat Motor again, which is one of a few things I will do in 2010 instead of being a racing driver,” said Rydell.