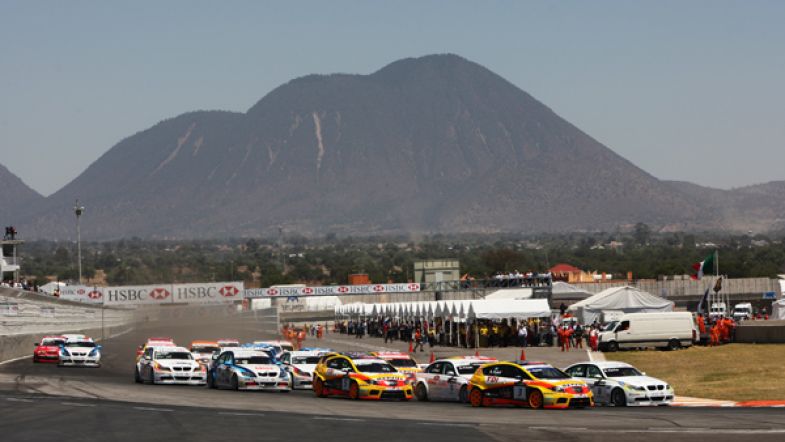 The cancellation of the FIA World Touring Car Championship race in Mexico, that we reported about last week, has been officially confirmed today. No decision is taken on an eventual replacement round.
“No decision has yet been taken about the possibility to replace the Mexican event,” said series promoter Marcello Lotti to Autosport.

The race has been cancelled due to unstable conditions in the area after recent floods, local authorities cannot guarantee the safety of visitors.

A decision on an eventual replacement round for the race is going to be taken ahead of the African round in Marrakech on May the 2nd.

“We will think about it, evaluate the different opportunities and decide before the next meeting at Marrakech,” said Lotti.

The option to cancel the race without a replacement round is being considered as well.

“I will decide in one month, but it could also be that we can stay with 11 events,” said Lotti.