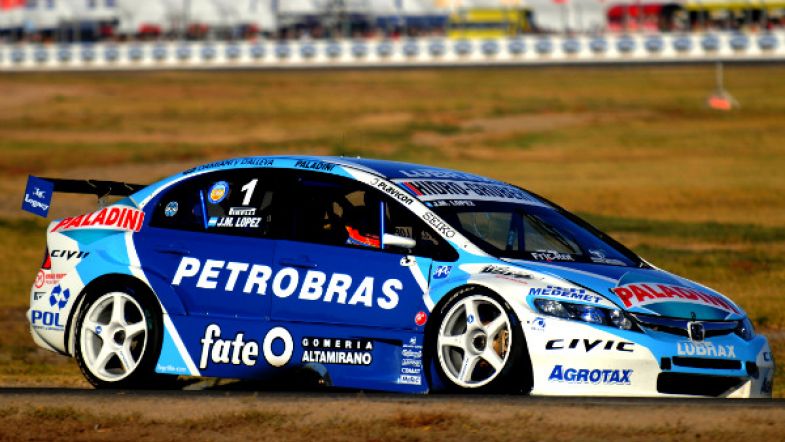 The team are looking into a full race programme in 2011, as the WTCC switches to new regulations with Super 2000 cars powered by 1.6 litre turbocharged powerplants.

“We want to step up, and the only category to step up to is the WTCC. The problem’s not the economics, it’s the politics” said Team Director Victor Rosso to TouringCarTimes.

The situation is such that the green light would need to be given by Honda general management for a world championship programme, much like the situation with Toyota reported yesterday on TouringCarTimes (see here).

Rosso went on to say:
“We have the sponsors, we have the technical team, we have the drivers, one is Cacá Bueno from Brazil, and one is Leonel Pernía from Argentina”.

The team would set up a base in Milano in Italy, it was initially planned to run the Honda City, which is primarily sold in Latin America & Australia – but will now more than likely be the Civic.

Cacá Bueno is a multi-champion in the Brazilian Stock Car Series, whilst Leonel Pernía drives for the team currently in TC2000, finishing second in last year’s championship to José María “Pechito” López.

Pernía will get his first taste of the WTCC next week at Monza, in a one off drive in a Cruze LT prepared by Chevrolet Sweden.

It will not be the first time Honda’s have been seen in the WTCC of course, with JAS Motorsport & N-Technology having run the Accord model most recently – but it this project goes ahead, it will be the first full time entry in the World Touring Car Championship by a non-European team.