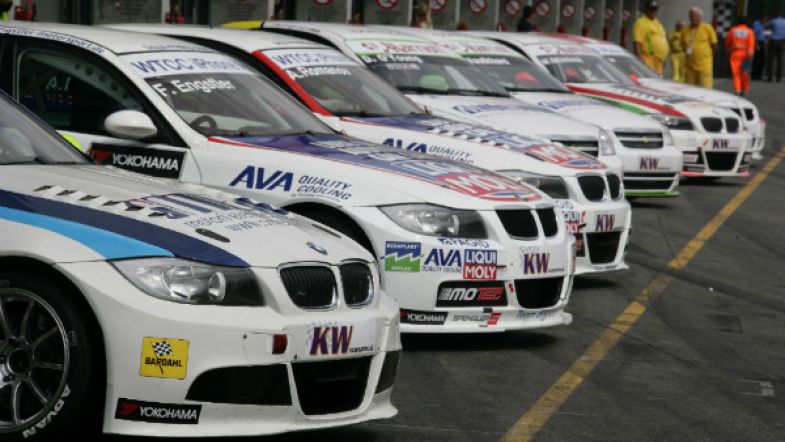 BMW have confirmed their intention to provide their new 1.6 turbo engine to independent teams from 2010, with a statement to follow on their own motorsport programme.

The announcement from Dr. Mario Thiessen, whilst the BMW Motorsport backed RBM team are racing at Oschersleben, reads:

“We said at the beginning of the year that we will continue offering touring cars in the future. In detail, we announced the development of a 1.6-litre Di turbocharged engine. This will be run in the MINI Countryman WRC from next year and will be available for BMW S2000 race cars as well.”

“This weekend we offer the BMW privateer teams in WTCC an upgrade kit, including the new engine a gearbox, as well as the necessary modifications to the race car. With this kit, the BMW 320si complies with the future WTCC regulations. Therefore our customer teams will have the opportunity to continue running existing cars.”

“A decision concerning BMW’s entire motor racing programme will be made later.”

The announcement prompts speculation on whether the manufacturer may call time on it’s WTCC opereration altogether, after previously stating that they wouldn’t be maintaining both entries in the WTCC and the Le Mans Series when they enter the DTM championship in 2012.

At present, there are four teams that run the BMW 320si in the Yokohama Independents’ Trophy in WTCC, that would be able to take advantage of the upgrade, despite being elligible to race their current 2.0 normally aspirated engines next year.