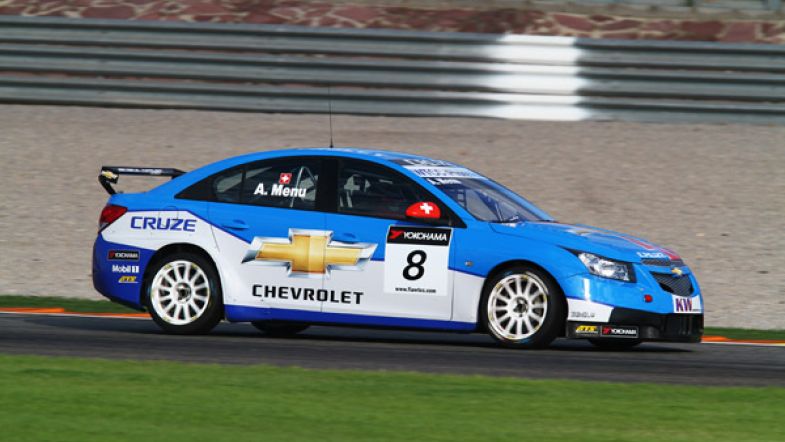 Alain Menu has once again been penalized for voluntarily dropping positions. The Chevrolet driver was found to deliberately have slowed down in the first WTCC race at Valencia today in order to gain pole position for the reversed grid of the second race.

The Swiss driver was given a 5.000 euro fine because of his actions. Menu was penalized for the same thing, although with a 30 second penalty instead of a fine, earlier this year during the WTCC races at Brands Hatch.

Fredy Barth was also given a penalty after the WTCC races at Valencia this weekend. The SEAT-driver has been given a ten position grid drop for his incident with Augusto Farfus in the first race. The penalty will remain suspended until the end of the season.