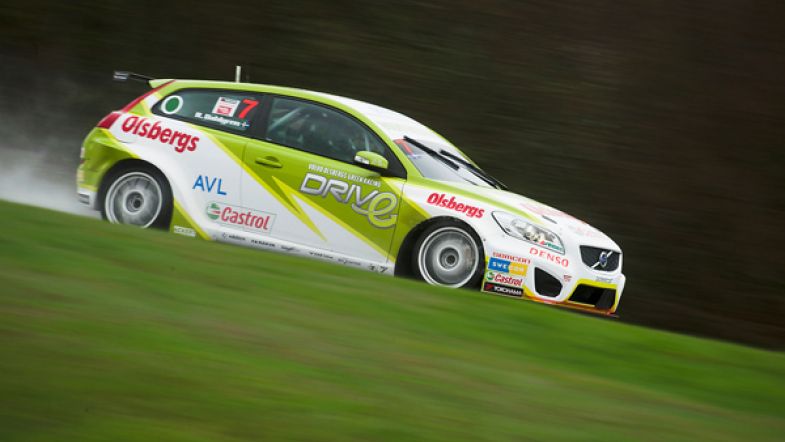 Volvo has confirmed their participation in the FIA World Touring Car Championship with one car next year.
“We are very proud and happy over this trust. This is going to be a big challenge for us, but we have prepared our selves for this during many years,” said Volvo Polestar Racing team boss Christian Dahl.

Robert Dahlgren is going to drive the Volvo C30 DRIVe in the championship next year, a year for Volvo to evaluate an expanded entry in 2012.

“Volvo has got a solid tradition to compete in touring car racing and we see a great potential in converting our tradition to a globally commercial tool from 2012 through WTCC. It is important that the WTCC series technical and commercial aspects are in line and supports our ambitions. That is what Polestar are out to confirm for us in 2011,” said Magnus Jonsson, chief for Volvo Cars production development and chairman for the Volvo Motorsport Board.

Volvo has previously taken part in selected WTCC races, such as Brands Hatch earlier this year. The team is going to take part in one further race this year, at Okayama in Japan.