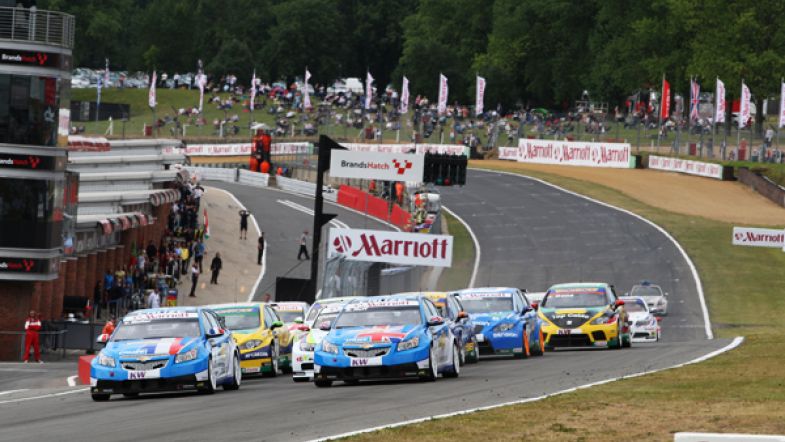 Donington set to replace Brands for 2011

Donington Park is set to replace Brands Hatch in the FIA World Touring Car Championship calendar 2011 according to Autosport. This is going to be the third British venue WTCC races at with Silverstone in 2005 and Brands Hatch since then.

Autosport reports that greater access to facilities such as hospitality areas for manufacturers is one of the main reasons for the move.

The decision is expected to be revealed at the FIA World Council next month.