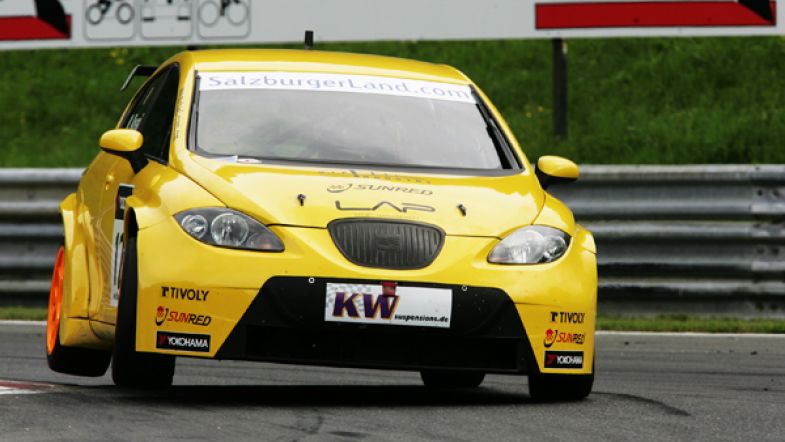 Michaël Rossi is going to replace Jordi Gené in the FIA World Touring Car Championship race in Japan. The 22-year-old Frenchman is going to make his first ever WTCC appearance.

Rossi is going to drive the diesel SEAT Léon that André Couto is going to take over for the final race of the year at Macau.

Rossi’s previous experiences include winning the Renault Mégane Europcup in 2008 as well as finishing a close second in the SEAT Léon Eurocup this year.

The Frenchman took part in the first two races of the FIA ETCC earlier this year for SUNRED.