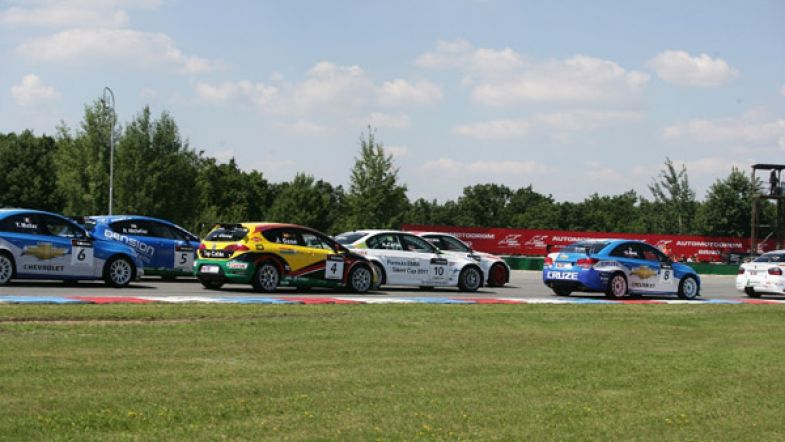 The Chinese track Guangdong has been confirmed as a part of the 2011 FIA World Touring Car Championship calendar.
“When we launched the WTCC, reaching the Asian market was one of our priorities,” said series promoter Marcello Lotti.

The Guangdong circuit was completed in 2009 and features a 2.8 kilometer long track. Darryl O’Young completed a test with Chevrolet at the Chinese track earlier this week during an event of the Chinese Touring Car Championship.

The expansion to Asia for the WTCC is an important step, according to series promoter Lotti.

“The first step was to include in our calendar a traditional and very popular event like the Macau Grand Prix, then we added Japan and now we are pleased to crown this approach with the further addition of an event in Mainland China,” said Lotti.

The race is going to be the penultimate round of the championship on the 5th of November.