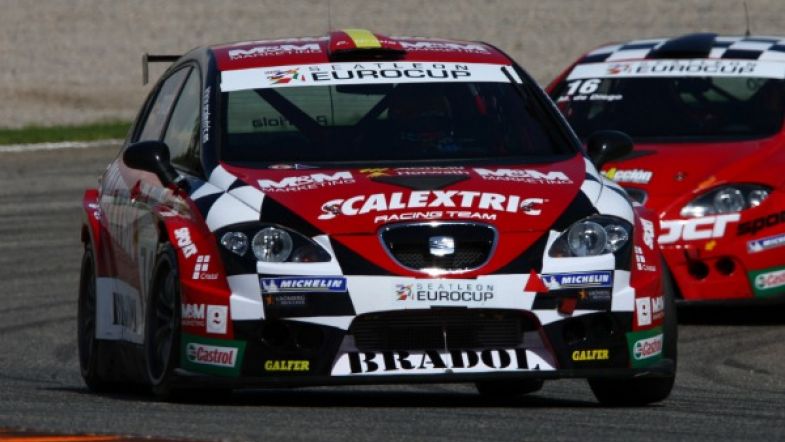 Pepe Oriola to drive for SUNRED in 2011

16 year old Pepe Oriola will drive for the SUNRED Engineering team next season, the first driver to be confirmed in a SEAT for 2011.

Oriola will also become the youngest driver to ever have competed in the WTCC, as the Spaniard will still be 16 at the season opener at Interlagos on March 20th.

“This is a dream that comes true. It will be tough to be the youngest in the field, but I’ll do my best to have an impact. Obviously it will be difficult to fight for the title, but I will have the opportunity to learn from the best,” said Oriola.

This year, Oriola competed in the SEAT León Eurocup finishing fourth in the standings behind Gabor Weber, Michaël Rossi and Eoin Murray. Oriola took a pair of victories at the final round in Valencia to jump up the order and finish just one point behind the former Alfa Romeo 147 Challenge champion.

“We are confident that Pepe is mature enough for delivering a great maiden season. He has the potential to provide more than a surprise,” said SUNRED Team Principal Joan Orús.