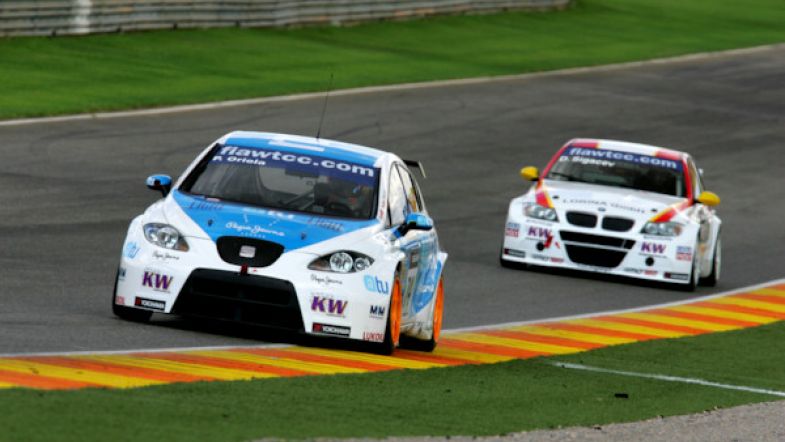 The FIA has announced some alterations to the WTCC’s qualifying system for the 2012 season, making alterations to the heavily criticized format introduced for this season, which now includes points for the top five qualifiers and using Q2 to set both grids.

This year’s qualifying format takes the top ten drivers from Q1 and reverses them for the race two grid. All ten drivers then progress through to the second session (Q2) and take part in a more traditional session in order to set the grid for race one, with the fastest driver on pole position.

The result has seen a very tactical first qualifying segment, where the faster drivers, namely the Chevrolets, try and place themselves further down the top ten order to ensure a better starting position for the second race.

The FIA’s revision hopes to eradicate this tactic by instead moving the reversed grid to take the Q2 result, whilst incentivising the drivers to aim for pole position as opposed to tenth by allocating 5 points for pole, 4 for second and so on, with sixth place onwards not scoring any additional points.

Effectively with this new format, the grids for races one and two will be identical save for the top ten being inverted for race two.

The FIA has also confirmed that only one engine may be used for the whole of the 2012 season and a maximum of six turbos. If this number is breached and it not being a case of force majeure, the driver will have to start from the back of the grid.