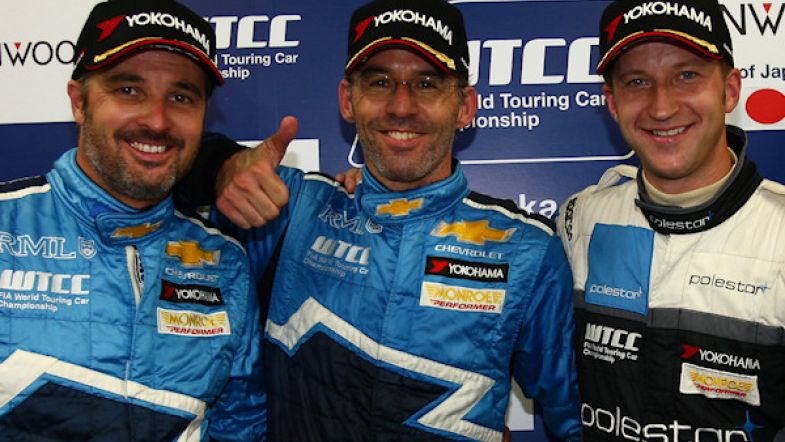 Alain Menu was again fastest as the sun finally appeared at Suzuka for race day. The Chevrolet driver was fastest from Robert Dahlgren and Yvan Muller in the 15 minute session.

The session was red flagged just before it was scheduled to finish after Hiroki Yoshimoto spun his SUNRED León 1.6T into one of the gravel traps.

Menu was the only driver under 54s in the warm-up at a track where he has now been quickest in all but one session.

Tom Coronel was the fastest of the BMW drivers in fourth, just ahead of Rob Huff’s Chevrolet Cruze.

Colin Turkington was the fastest of the independents’ in sixth overall, with Toshi Arai, who will now start last after losing his qualifying times for missing the scrutineering check, tenth quickest.

Charles Ng will now be the only driver competing in the normally aspirated ‘Jay-Ten’ category after Fabio Fabiani was not allowed to race by the stewards. Ng was slowest in the session, but just half a second behind his turbocharged Engstler team-mate Masaki Kano.