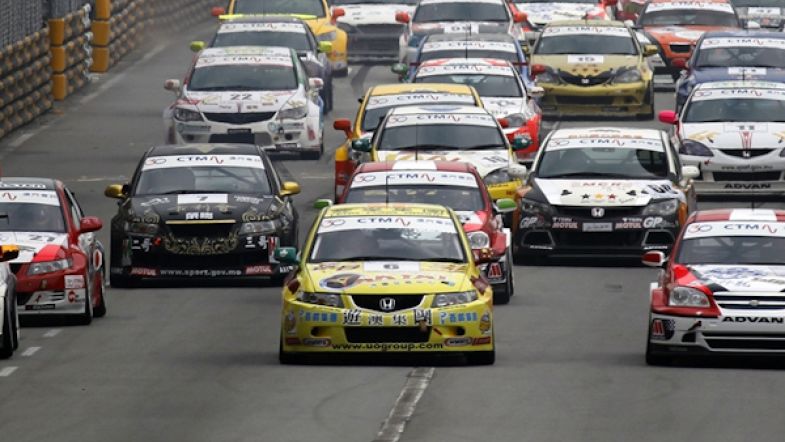 Macanese-driver Leong Ian Veng will also join the field for next weekend’s WTCC round at the Shanghai International Circuit in a Honda Accord Euro R, bringing the number of normally aspirated cars up to three.

Leong was a front runner at the CTM Macau Cup last year, which he will contest again this year, and currently leads the Macau Touring Car Series.

The Song Veng Racing Team will run Leong’s car, which was originally built for the WTCC by JAS Motorsport in 2006. This brings the number of Hondas in the field up to two, in addition to Tiago Monteiro’s new Honda Civic.

Leong joins Eric Kwong and Liu Lic Ka as the normally aspirated contenders in the race.