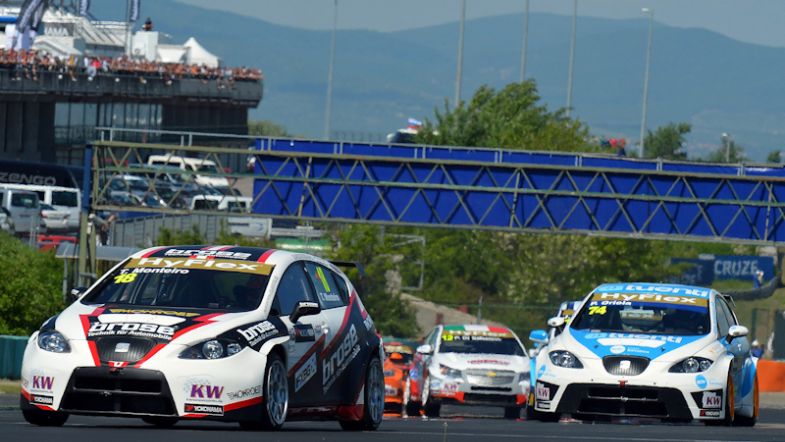 SUNRED Engineering will enter this year’s WTCC with two cars in the 2013 FIA World Touring Car Championship season, now under the banner of Campos Racing

Regular front-running independent team SUNRED Engineering, which ran Tiago Monteiro’s car last season and the two cars of Pepe Oriola and Fernando Monje under the banner of Tuenti Racing Team (which will this year be run separately with assistance from SEAT Sport) will join forces with Adrián Campos’ team and enter both the WTCC and the ETCC.

“I am delighted to incorporate my team into Campos Racing,” said SUNRED team owner Joan Orús. “Together we may establish a stronger team that will be able to aim for ambitious programmes. My own task is to put in place a touring car department within Campos Racing for WTCC and ETCC.”

SUNRED has been involved in a variety of motorsport programmes in 2012, in addition to the WTCC, the team claimed the European Touring Car Cup S2000 title with Fernando Monje, provided engines and support to the Volkswagen team in the China Touring Car Championship, and fielded a Ford GT in the FIA GT1 World Championship.

I am very happy, as this is the first important step for establishing a formidable team. Joan Orús is one of the persons who know better how to run a professional team for touring cars. I hope this collaboration will give Campos Racing as many titles as we have won in single seater championships in the last fifteen years

The team will field two SEAT León WTCCs in the World Touring Car Championship and a single SEAT León TFSI in the ETCC, with the team’s drivers to be confirmed soon.