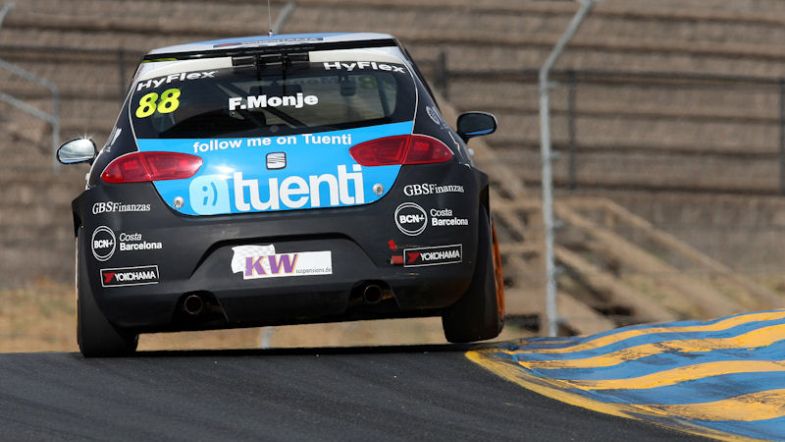 The Spanish team, formed with SUNRED Engineering moving its operation to within the Campos Racing group this season, will field two SEAT León WTCCs. 20-year-old Fernando Monje, who drove for the team in the FIA European Touring Car Cup and secured the S2000 drivers’ crown, as well as five rounds of the WTCC last year, will pilot one of the cars.

The team will also field French driver Hugo Valente, also 20, who drove for the team at Shanghai and also competed in the ORECA-run SEAT Supercopa France in 2012. Valente’s debut will have to wait until the Hungarian round of the Championship in May.