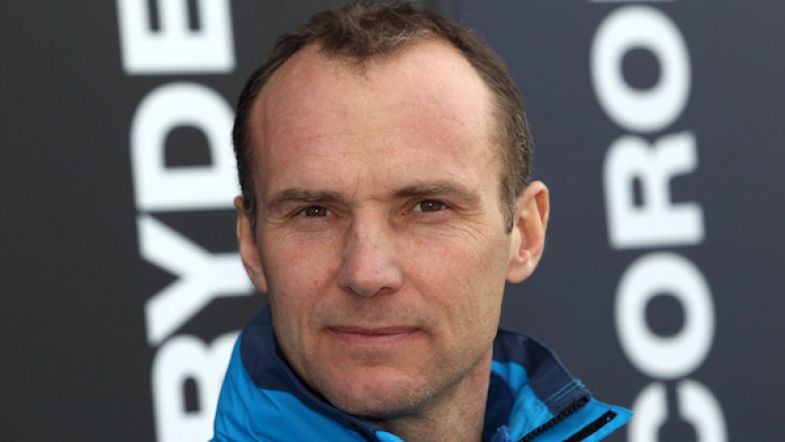 Former WTCC driver Rickard Rydell will make a one-off return to the World Touring Car Championship at the next round of the Championship at Shanghai, driving Nika Racing’s Chevrolet Cruze 1.6T.

The 46-year-old five-time WTCC race winner will take over the team’s Chevrolet Cruze 1.6T for the Chinese round, as the team’s new driver, Hiroki Yoshimoto, has clashing commitments that weekend.

The Swedish team’s former driver, Michel Nykjaer, was forced to stand down when the Dane ran out of budget whilst jointly leading the Yokohama Drivers’ Trophy after the USA round of the WTCC.

“It will be absolutely great to return to the WTCC, and to work with Nika Racing again following two successful seasons together back home in Sweden,” said Rydell. “I basically haven’t sat in a racing car since the STCC finale at Solvalla in 2012, and I’ve never driven at Shanghai – so I’m well-aware that this is going to be a big challenge. For that same reason, it will be of extra importance to do this with a team I know well, and in a car I’m familiar with from previous seasons.

“I’ve also worked with my engineer – Nigel – before, which will hopefully make things a little bit smoother. It’s difficult to know what to expect, but we at least have to aim for some strong points in both races. I will do everything I possibly can, and I truly look forward to getting back on track.”

Rydell last drove in the World Championship at the first round at Monza at beginning of 2012 as a one-off shakedown drive for Nika Racing (then Chevrolet Motorsport Sweden), as the team prepared for its defence of its STCC title with their newly acquired 1.6T variant of the Cruze. The team, with Nykjaer and Rydell driving, went on to win the STCC manufacturers’ title for Chevrolet Sweden in the Championship’s final year with Super 2000 regulations.

Rydell has previously driven for Chevrolet (RML) and SEAT Sport in the WTCC, taking four victories with SEAT and one for Chevrolet at Anderstorp in 2007.

The 1998 BTCC champion and 2011 STCC champion decided to step away from racing for 2013 and instead focus on commentary duties for the DTM with Swedish channel Viasat.

“We are extremely pleased, and proud, to resume our ties with Rickard Rydell – one of the fastest touring car drivers of the modern era,” said team principal Nicklas Karlsson. “He gave us our first championship title in 2011, and our two years together in the STCC effectively laid the foundations for our current WTCC programme.

“Today’s announcement has been made possible thanks to a very positive dialogue with our Swedish partners, and particularly by a number of export companies who have been of great support throughout these talks. Rickard hasn’t raced at all this season, but we are more than aware of his capabilities. He, if anyone, is up for this challenge.”