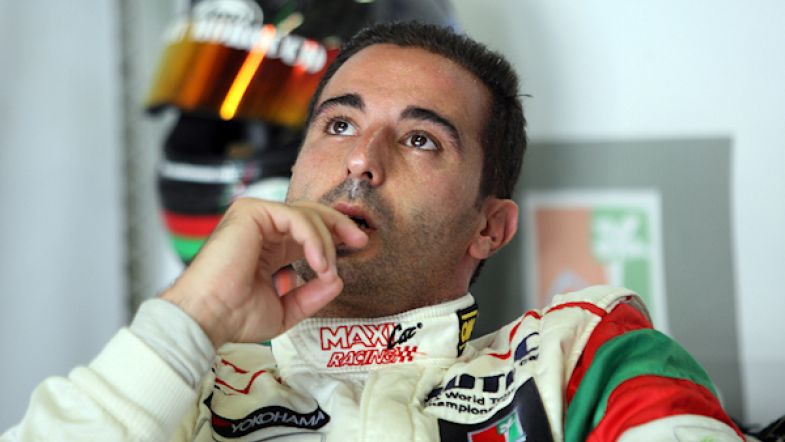 Proteam Racing switch to Honda for 2014

Proteam Racing will run the fourth new Honda Civic in 2014 with 30-year-old Moroccan driver Mehdi Bennani staying with the team next season. The Italian team has been in the Championship since 2005, and until now has always competed with the BMW brand.

Bennani is the top placed non-Chevrolet equipped driver in the Yokohama Drivers’ Trophy classification after one of his strongest seasons to date in the WTCC. The small independent Italian team, which has twice won the indepedents’ title with Sergio Hérnandez back in 2008 and 2010, will be the second independent team to compete with Honda’s new 2014-spec Civic alongside the Hungarian Zengo Motorsport team.

“After ten years as a BMW customer team, we are truly excited and honoured to be welcomed in the Honda racing family,” said Proteam team principal Valmiro Presenzini. “We are fully confident that Bennani will be able to deliver some impressive performance at the wheel of the new Civic.”

Mehdi Bennani added: “Throughout the current season I think I proved that I am capable of achieving excellent results and fighting for the top positions. I claimed three second places and four victories in the Yokohama Trophy, and I had close fights for the overall victory with the likes of Tarquini, Coronel and Huff. I am very excited now to make another step forward and being entrusted one of the most competitive cars in the field.”

Honda Europe Motorsport Director William de Braekeleer said: “Since Honda joined WTCC, it has always been our wish to support the championship further by allowing private teams to have access to our cars. Because of next year’s new technical regulations, the championship needed as many “2014 specs cars” as possible and it was therefore in line with our philosophy to make a fourth 2014 Civic WTCC available for a private outfit. Needless to say that we are particularly pleased that an agreement could be made with an experienced and successful squad like Proteam and we can’t wait to see Mehdi showing his great talents at the wheel of the new Civic.”