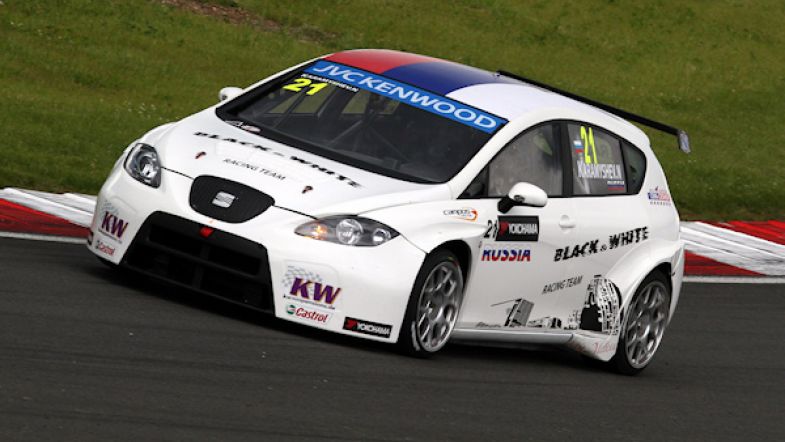 Campos Racing will still field three cars as planned for the FIA World Touring Car Championship finale at Macau, with Hong Kong driver Michael Soong making his Championship debut with the team, and Karamyshev returning for his third race with the team this season.

With Fernando Monje withdrawing from the race due to family issues, and André Couto taking up an option to race for the Brothers Racing Team in the Audi R8 LMS Cup instead, the Spanish team has had to find two replacement drivers at the last minute for the Macau weekend.

Soong will race the #80 SEAT León WTCC, with Karamyshev in the #21 car. The two will join Frenchman Hugo Valente, in what will be his seventh weekend with the team this season.