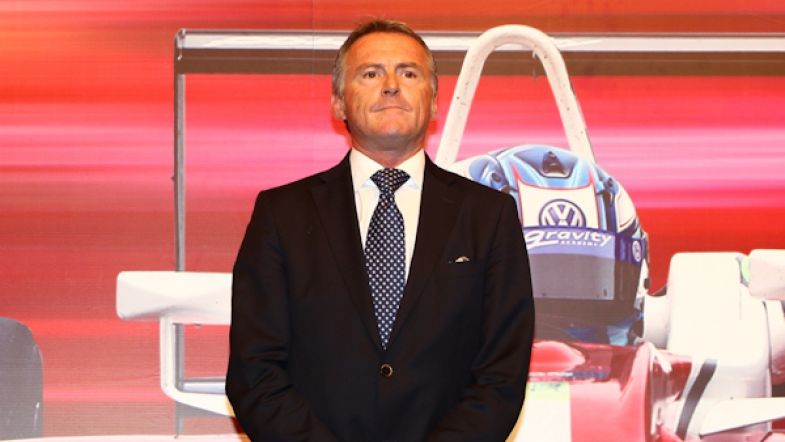 Marcello Lotti is no longer in charge of the WTCC

WTCC General Manager Marcello Lotti is understood to be no longer running the Championship as of this season.

Lotti has helmed the Championship since its rebirth in 2005. The former rally co-driver took over the Italian Superturismo Championship while he was team manager at BMW at the end of the 1999 season, becoming the series’ new promoter and approaching the FIA World Council to turn to the fledgling Italian Championship into the European Super Touring Car Cup, which later introduced the new FIA Super 2000 touring car regulations in 2002 and at the same time became the European Touring Car Championship, the direct forerunner to the WTCC.

Sources confirm Lotti has now departed the WTCC on the eve of an expected resurgence of the Championship, as Citroën joins this year to compete alongside manufacturers Honda and Lada, which puts three manufacturers on the grid for the first time since 2009, when SEAT, BMW and Chevrolet competed against each other.

Lotti has been instrumental in implementing the new rule change for 2014, the most significant change since 2002, with more than 16 cars being built to the new technical regulations, 11 cars by the three manufacturers with independent programmes from former Chevrolet factory squad RML and new team Onyx Race Engineering.

Eurosport Events is contracted to run the WTCC through to 2017, but with Lotti’s contract to manage the series not being renewed, the French owned organisation is now expected to appoint someone from within to run the Championship.

An official announcement on the new management structure of the WTCC is expected soon.