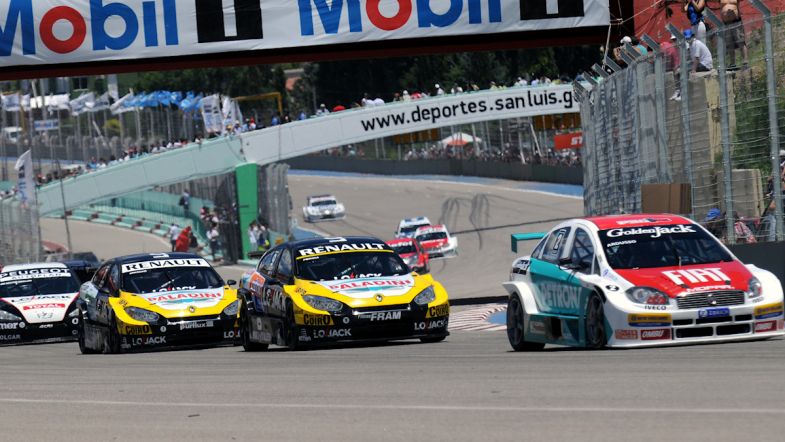 The Argentinian Super TC 2000 Championship has now confirmed the events which will make up their 2014 calendar, after so far having previously only confirmed the dates on which they will take place.

The season will begin on March 23rd at Rafaela in Santa Fe, and conclude, as usual, at the Potrero de Los Funes circuit in San Luis at the end of November.

The Buenos Aires street race has been dropped, and instead the Championship’s 200km Buenos Aires race at the Autódromo Oscar and Juan Galvez has been restored and will take place on July 20th. The event has often attracted international drivers from such series as the WTCC in the past, including Yvan Muller, Rob Huff, Alain Menu and Gabriele Tarquini.

The Championship will also leave Argentina for one round, provisionally set to take place on November 9th at the Codegua International Speedway in Chile.