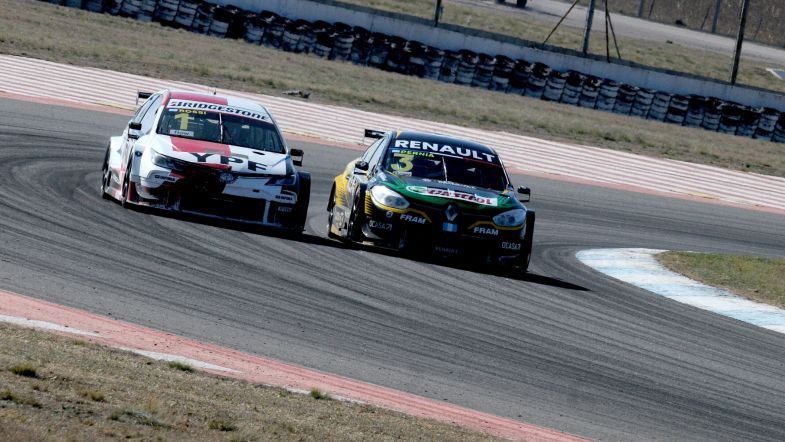 Rossi started from fifth on the grid and made his way up to second before the end of the first lap.

Pernía had started from pole and pulled away at the front, but Rossi closed the gap slowly but surely.

The Toyota Gazoo Racing driver made several attempts to pass and finally made the move on the main straight while using the push-to-pass function to claim the lead.

Pernía then had to defend from Chevrolet YPF driver Canapino but managed to keep second.

Facundo Ardusso who held the lead ahead of the weekend could only manage seventh.

Rossi has reclaimed the championship lead on 107 points, with Pernía second on 103 and Ardusso third on 100.

The next Super TC2000 round will take place in Buenos Aires on September 4-5.