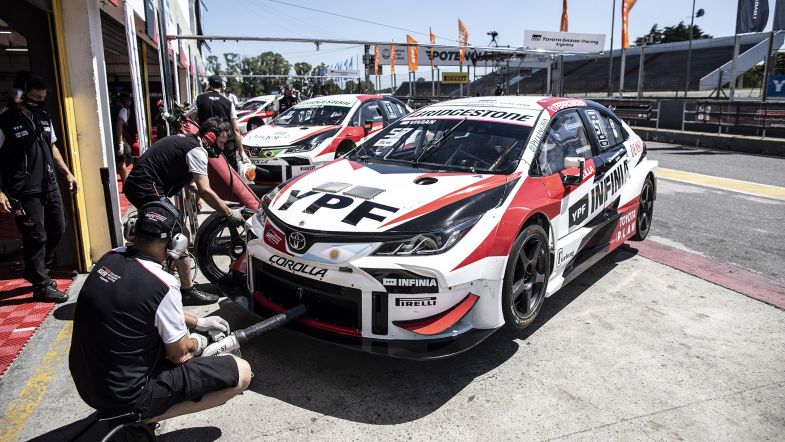 As first reported by carburando.com, the team is aiming for the 2021 edition of the race, with an option for 2022 should the current programme be delayed.

Toyota Gazoo Racing Argentina has been in contact with the engine and tyre suppliers of the Super TC2000 championship in preparation for the endurance race.