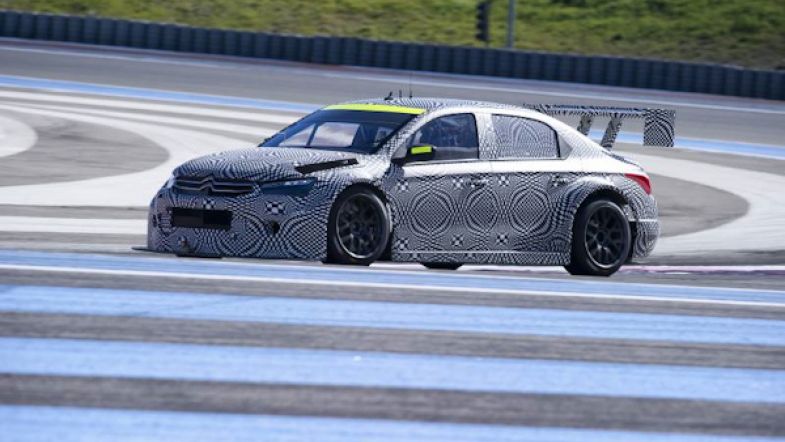 The addition of Ma means the team has drivers from three different continents for its WTCC debut season.

The team will field three cars for the full season for Muller, Loeb and López, with Ma competing in five events. The team has assessed several drivers before deciding on Ma, whose experience includes test driving for the Caterham F1 team as well as competing in the China Touring Car Championship for Hyundai and Volkswagen.

“It is a great honour to have been chosen by Citroën Racing for this ambitious programme,” said Ma Qing Hua. “I really enjoyed working with the team during the test sessions I was invited to take part in.

“I am really excited about the opportunity to race for a manufacturer with such a winning record and I will do my best to help Citroen to keep winning! It would, of course, be particularly special for me to have a good result in Macau and my hometown of Shanghai. But for now, I’m just looking forward to getting back behind the wheel of the C-Elysée WTCC.”

Citroën Racing Team Principal Yves Matton added:
“We chose Ma Qing Hua not just for his nationality, but also for his performances” he explained. “He made a positive impression on us during various tests in the C-Elysée WTCC. We won’t be able to enter four cars in every round of the championship in this first season, but we’ve managed to put together a coherent programme. Ma will compete in the last two European rounds – Moscow and Spa-Francorchamps – before lining up for his two home meetings, in Shanghai and Macau. The fifth race in his programme will be determined at a later date” 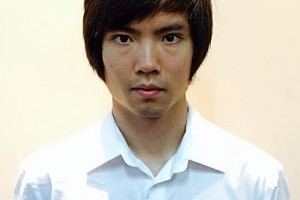