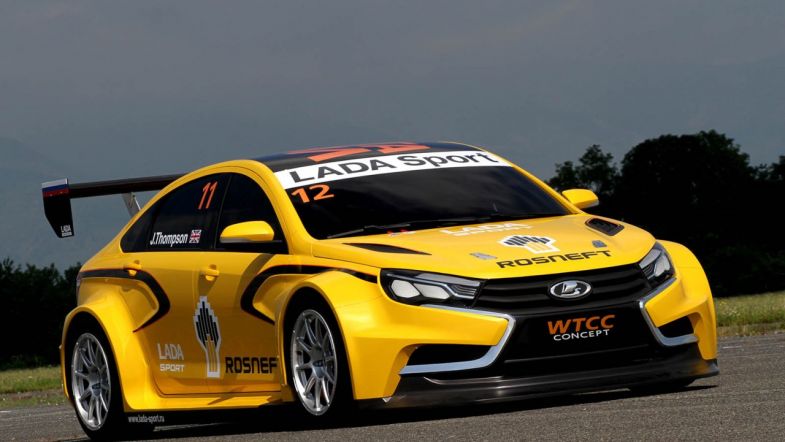 The 2015 Lada Vesta WTCC concept car was revealed at the Moscow International Motor Show. The car will replace the Granta, which has completed two full seasons in the FIA World Touring Car Championship, and will feature a significant change in title sponsorship, with Lukoil leaving the team and with the Russian state-owned Rosneft company taking over as the team’s title sponsor.

The car’s branding will switch from red to orange as a result of the sponsorship change and the new Vesta, which is the replacement for the larger Priora model in Lada’s line-up, will be a more proportionately sized WTCC challenger in the TC1 class alongside Honda’s Civic and Citroën’s C-Elysée WTCC.

In terms of the driver line-up, both Rob Huff and James Thompson have contracts with Lada for next season, while the fate of Mikhail Kozlovskiy is more uncertain, as the 24-year-old is part of the Lukoil driver development programme. 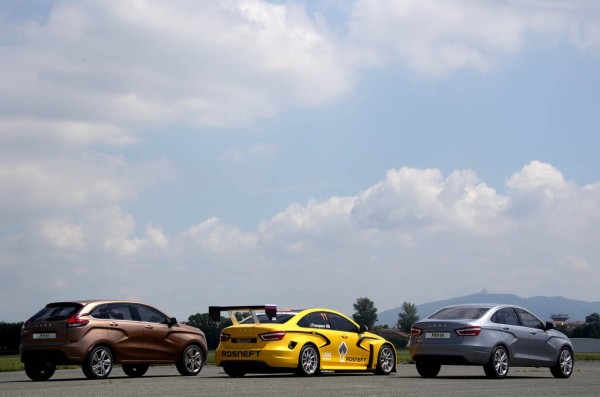 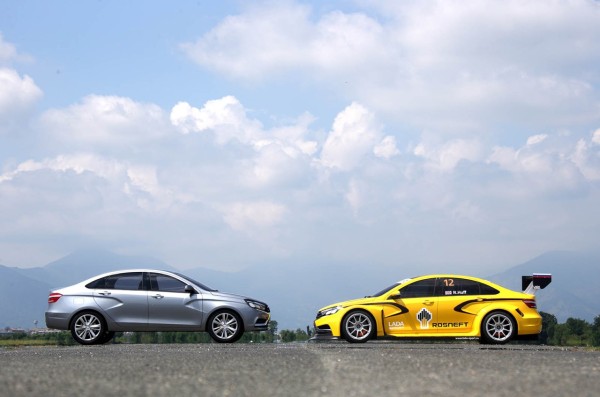 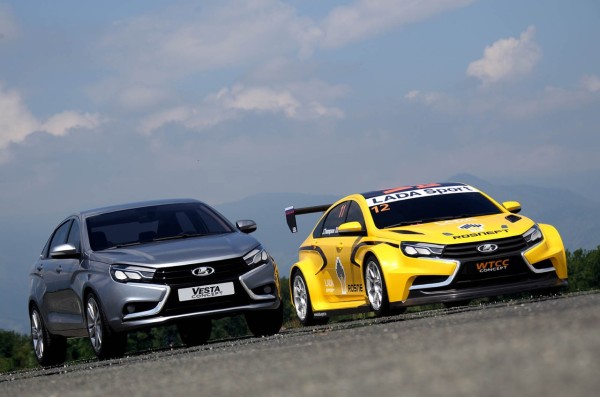