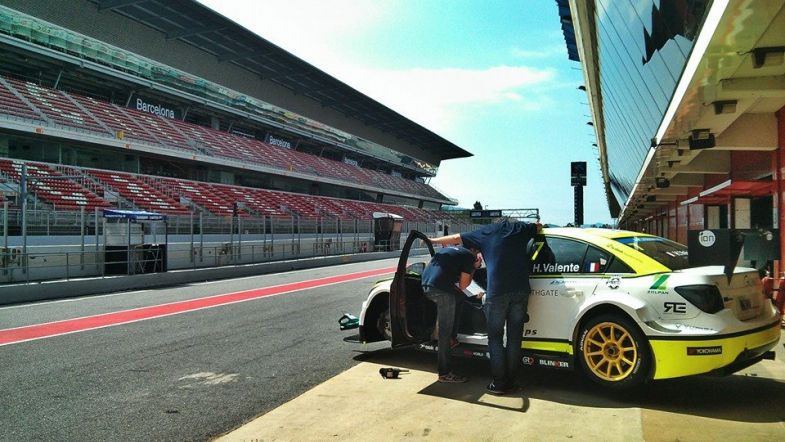 The 20-year-old finished runner-up in last year’s FIA European Touring Car Cup whilst driving a BMW 320si in the Super 2000 class. This year he competes in the TC2T class with the BMW 320 TC which was previously raced by Stefano D’Aste in the WTCC, and is currently 20 points behind points leader Nikolay Karamsyhev heading to the season finale at the end of this month in Pergusa, with Karamyshev coincidentally racing for Campos in an older Chevrolet Cruze 1.6T.

While the majority of the WTCC field’s cars are currently in transit to Beijing for the next round of the Championship at the beginning of October, the Spanish team opted to fly their car back to base, and last week the car was tested by its regular driver Hugo Valente at the circuit.

Homola has confirmed to TouringCarTimes that the reason behind the test is part of an evaluation to try to enter next season’s FIA World Touring Car Championship. The team had planned to enter the Hungarian round of this year’s Championship with their BMW 320 TC in the TC2T class, but had to alter their plans after a heavy crash in the opening round of the ETCC at Paul Ricard.

Should Homola join the field next season, he’d be the first Slovakian to take part in a WTCC race since the Championship began. 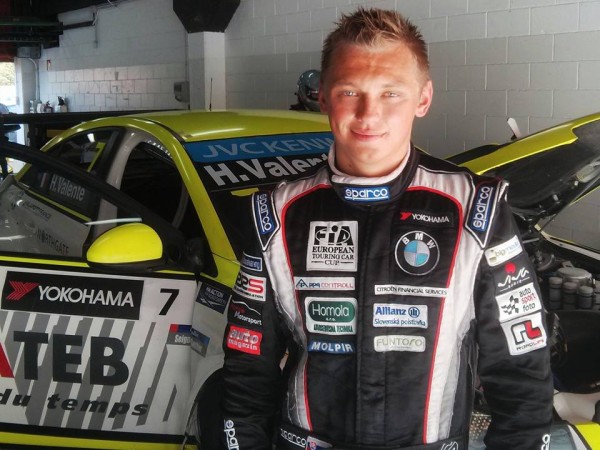