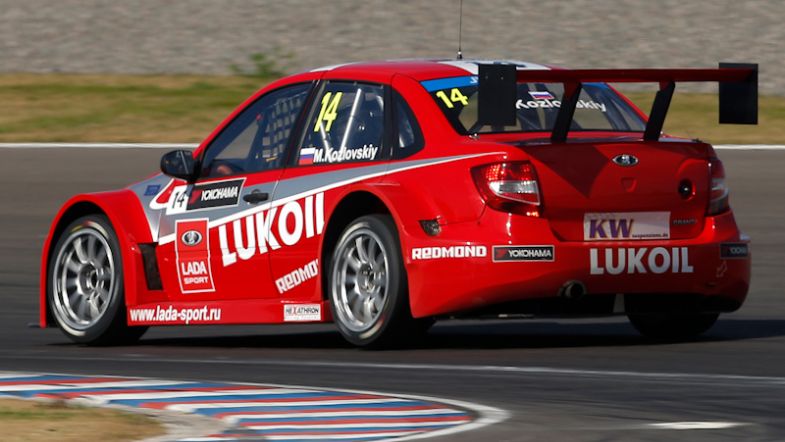 Russian oil giant LUKOIL has now left the FIA World Touring Car Championship as of this weekend’s round in Beijing, following Lada Sport’s deal with the rival state-owned Rosneft company ahead of the 2015 season.

LUKOIL joined the WTCC in 2011, backing two of SUNRED Engineering’s León 1.6Ts for Gabriele Tarquini and Aleksei Dudukalo, with the two continuing to race under the LUKOIL banner in 2012, with the team then run with support from SEAT Sport.

LUKOIL then split its programme in 2013, adding support to the full-time return of Lada with drivers James Thompson and Mikhail Kozlovskiy, as well as adding personal backing to Yvan Muller at RML, with the Frenchman going on to take his fourth title, and the first title for a non-manufacturer entry in the Championship’s history.

LUKOIL had continued with Lada Sport this season, but with the announcement at the Moscow International Motor Show that Rosneft will become the team’s new backer for 2015 with the new Vesta replacing the current Granta model, the Lada-LUKOIL partnership has now come to an early end.