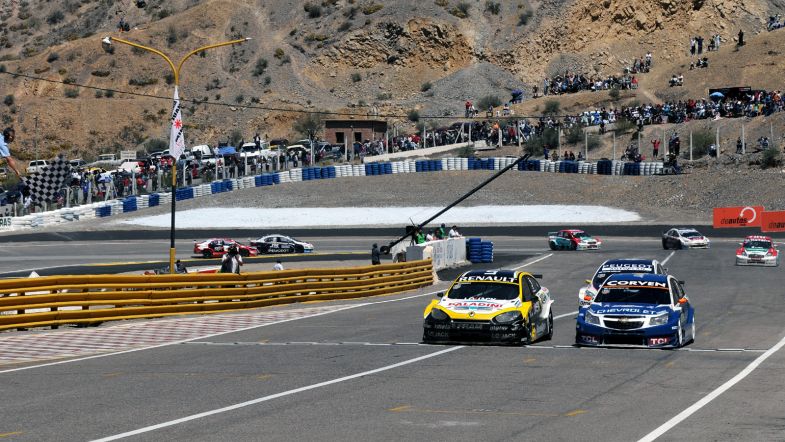 The Super TC2000 race at San Juan yesterday saw one of the closest finishes in racing history where Matías Muñoz Marchesi and Leonel Pernía crossed the line with 0.000 seconds between them.

Marchesi was declared winner, despite that both the time keeping officials and race start officials judged Pernía to have crossed the line first. The decision was taken as Pernía was judged to have pushed Marchesi wide coming into the final corner, a decision Pernía does not agree with.

”There was no touch, he braked and ran a bit wide. The race was mine,” said Pernía to corsaonline.com.ar.

No further action has been taken by the stewards after the race and Chevrolet YPS driver Marchesi did, unsurprisingly, not agree with Pernía’s view on the incident in the final corner.

”There was a push from behind that unsettled me. That is why we appealed,” said Marchesi.

What happened? Judge for your selves in the video from the race: 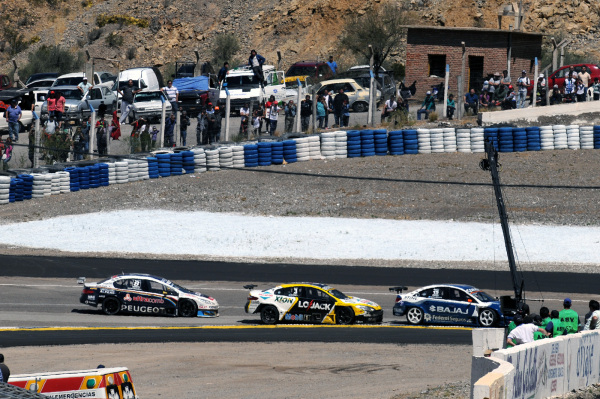 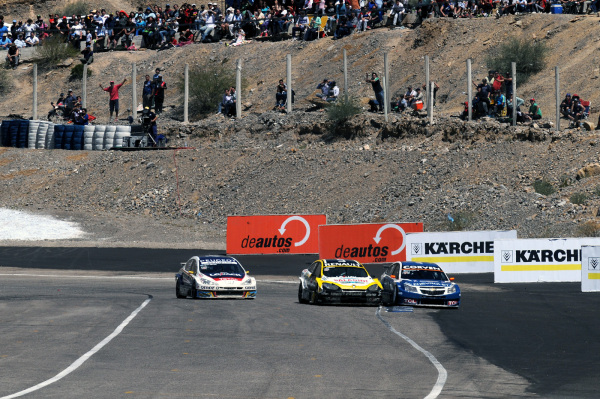 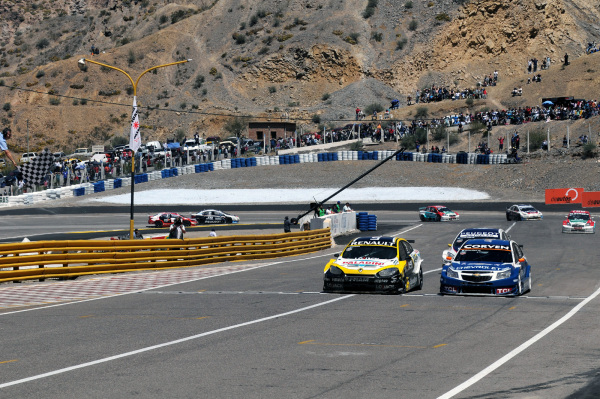