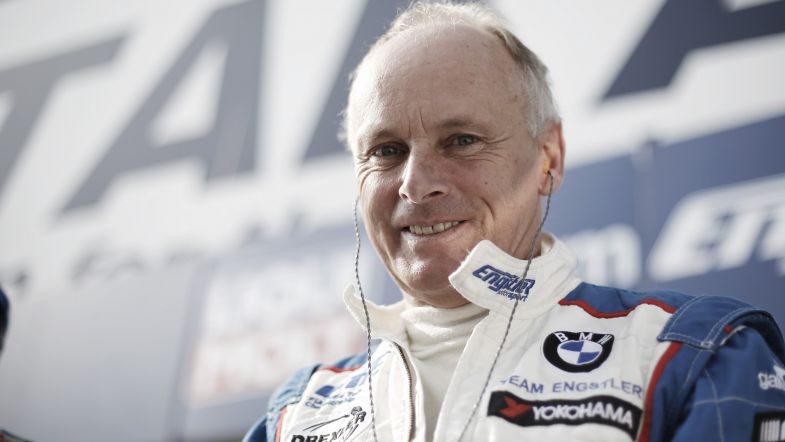 Liqui Moly Team Engstler have confirmed that they expect to leave the FIA World Touring Car Championship after eight years in the Championship at the end of this year, after securing the Yokohama Trophy for TC2 specification (older Super 2000) cars this year with team principal/driver Franz Engstler. With TC2 not eligible to compete from next season, the team will no longer be able to continue with their BMW 320 TCs.

“I think for us it will be impossible to stay in the World Touring Car Championship,” said the German. “You need a contact with a manufacturer, else you cannot stay in the series. We are looking at our possibilities, one of which is the new TC3 series, which we believe is a great platform. We are very close to announcing everything, in Macau we will know best, but at the moment it looks impossible to stay in the championship, which is sad after eight fantastic years, but this is what the situation is like and we have to accept it.”

Switching to the new series may also mean that Franz Engstler will no longer be at the wheel of a BMW, after several years spent at the wheel of Bavarian cars. “We have been with BMW for more than 25 years, but it really depends on them if we will be able to continue with them. At the moment we are in touch with several manufacturers, unfortunately I can’t see us continuing with the Bavarian constructor at the moment, so I believe we will have a completely different car next year.”

Speaking of what looks at being his final year in the World Touring Car Championship, the Yokohama Trophy Champion is proud of what he has achieved.

“Last year we had a misfire problem for the whole season, and we couldn’t find the source of the problem. All the BMW engineers did their best to solve the issue, but we always had this small problem which made hampered our performances. This year I have bought a new car and my team has prepared it in an incredible way, I just wish I had this car last year!”

Franz Engstler raced in the WTCC for eight years, becoming the first independent to win a race outright at his home race at Oschersleben in 2011, and becoming a champion this year in the Yokohama Trophy, the first driver to secure the title ahead of the finale despite double points on offer at Macau.