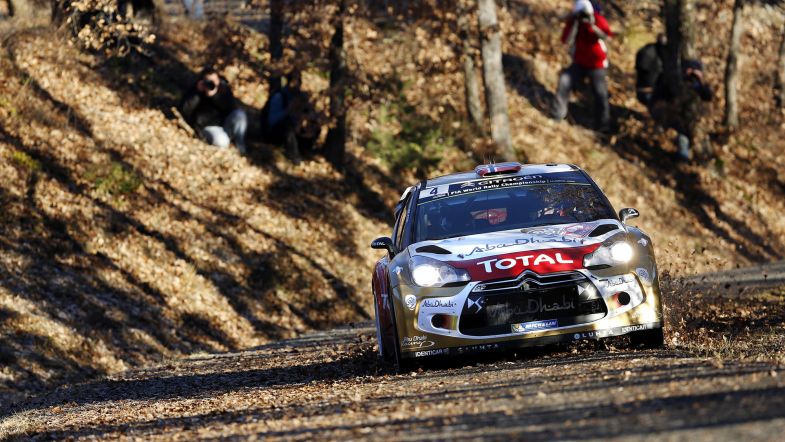 The nine-time WRC champion is going to drive a DS3 WRC together with his long-time co-driver Daniel Elena.

”I think Daniel and I would agree that Monte-Carlo is one of our favourite events. The beautiful roads, the fact of having to gamble when it comes to tyre choice and the party atmosphere that you get on the stages: we can’t wait to experience it all again!” said Loeb.

Loeb is continuing to race full-time for Citroën in the 2015 FIA World Touring Car Championship after his debut season this year where he finished third overall with two victories.