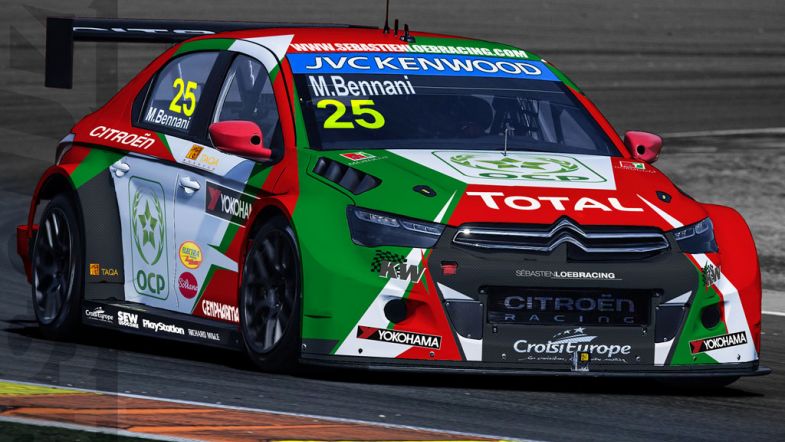 Mehdi Bennani has joined Sébastien Loeb Racing for the 2015 FIA World Touring Car Championship season.
“Sébastien Loeb is a great champion, I have discovered his team through its GT and Prototypes programmes. That squad is just like Sébastien himself. I am joining in to go as high as possible,” said Bennani.

The Moroccan raced a privately entered Honda Civic for Proteam Racing this season and finished eleventh overall, taking his first victory at Shanghai.

“I’ve been on the tracks with Mehdi before and I’ve competed against him in 2014, I know the great competitor he is. Mehdi has a very good experience in WTCC and his feedback will be useful to the entire team,” said team owner Sébastien Loeb, who is going to continue driving for the Citroën factory team in the 2015 WTCC.

Bennani is going to drive one of the team’s two privately entered Citroën C-Elysée WTCCs, with Ma Qing Hua linked to the second seat, as we recently reported.

Bennani’s departure from Proteam leaves a vacancy at the independent Italian team, which made the switch to a JAS Motorsport-built Honda Civic for the 2014 season.