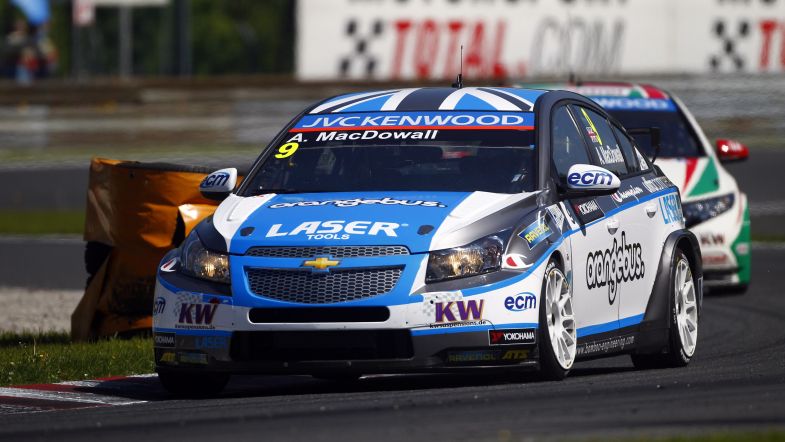 Craft-Bamboo Racing is going to be back in the 2015 FIA World Touring Car Championship with 23-year-old Grégoire Demoustier driving a Chevrolet RML Cruze.
“I’m delighted to announce our return to the WTCC and to be working with Gregoire. We are limited in our preparation time but I hope to be in good shape for Argentina,” said Craft-Bamboo Racing CEO Richard Coleman.

The team took a sabbatical year from the championship in 2014 but has for the coming season bought a new TC1 specification Chevrolet Cruze from RML and is evaluating the possibility to run a second car.

“I am very happy to renew our relationship with RML. We are only down the road from each other and have had five years working together in touring cars in the past. We are still working hard on a second car and hope to expand the line up,” said Coleman.

“I am very happy to be joining the WTCC. Craft-Bamboo Racing have been an excellent team in the past and I am really looking forward to working with them and learning the car. The first season will be a steep learning curve but I am sure we will achieve some good results,” said Demoustier.

The team last took part in the 2013 WTCC, then under the name bamboo-engineering, with drivers Alex MacDowall and James Nash, with the latter winning the Yokohama Drivers’ Trophy and finishing third overall in the standings.