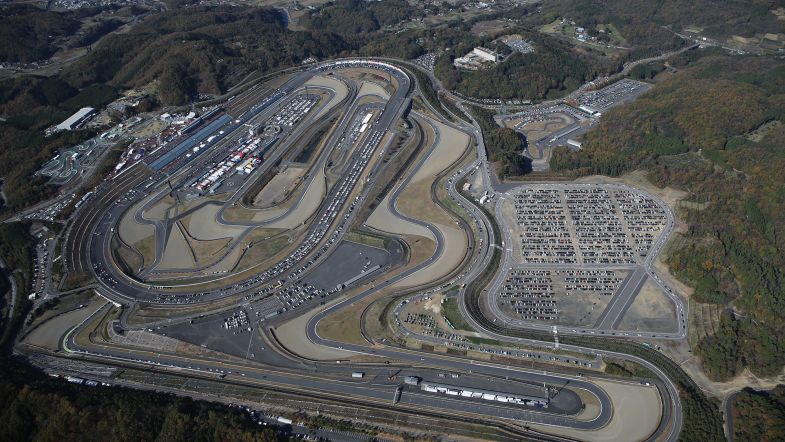 Motegi confirmed as Japanese WTCC round

The FIA World Touring Car Championship has officially confirmed Motegi as the host of the Japanese round of the championship this year.
”We genuinely think WTCC has found its home in Japan at Motegi. MotoGP tracks usually deliver high-quality touring car races and we are certain that the Motegi layout will offer close racing and significant overtaking opportunities,” said WTCC General Manager François Ribeiro.

Motegi replaces Suzuka, that has hosted WTCC races since 2011, and will host the 2015 WTCC race on September 13th.

“The WTCC was a success at Suzuka with attendances increasing each year. Given that popularity and the degree of expertise of Japanese motorsport fans, switching venues was a decision we took very carefully in conjunction with our partner Mobilityland. Mid-September should hopefully offer the most favourable weather conditions in terms of the local climate and we’ll be working very hard with all our Japanese WTCC stakeholders to promote the WTCC in the Tokyo area to ensure a good crowd,” said Ribeiro.

The Twin Ring Motegi circuit measures 4.8 kilometers and was built in 1997 by Honda, located 145 kilometers north of Tokyo.

“We decided to hold the 2015 WTCC Race of Japan in Motegi under a mutual agreement with Eurosport Events Ltd (EEL). EEL is in no doubt that the Twin Ring Motegi road course will enhance the excitement of WTCC and vice-versa and I’m sure many more motorsports fans will rediscover the real pleasure of the Twin Ring Motegi circuit by watching the battle of the greatest touring car championship in the world. I’d like to extend my heartfelt appreciation to EEL and all other persons concerned for their understanding and cooperation,” said Hiroshi Soda, President of Mobilityland Corp.

The Japanese round kicks off the Asian tour of four races, with China, Thailand and Qatar following.

*Subject to the signing of event promoter agreement