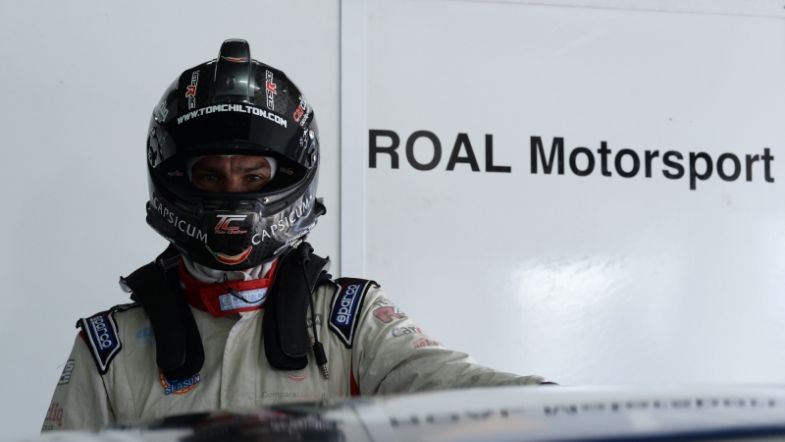 Tom Chilton continues with ROAL in the 2015 WTCC

Tom Chilton has been confirmed to continue with ROAL Motorsport in the 2015 FIA World Touring Car Championship, driving a TC1 specification Chevrolet Cruze.

“I’m delighted to be racing again with ROAL in the WTCC. I settled into the team quickly last year and managed some great results and podiums on our way to the Yokohama Teams Trophy. I’ve been training hard over the winter and can’t wait to get back into the car,” said Chilton.

Chilton finished in eighth position in the drivers’ championship last year with one victory and two podium finishes.

“We’ve set ourselves some high targets for this year to build on the success we had in 2014 and we’re delighted to have Tom back in our car to help us achieve them. He did an excellent job for us last year and we’re all excited to see what we can do with him behind the wheel for 2015,” said Roberto Ravaglia, ROAL team principal.

Next up for the team is testing in Spain, with Valencia on February 1-2nd and Barcelona on February 5-6th. The second ROAL driver will be announced in mid-February.