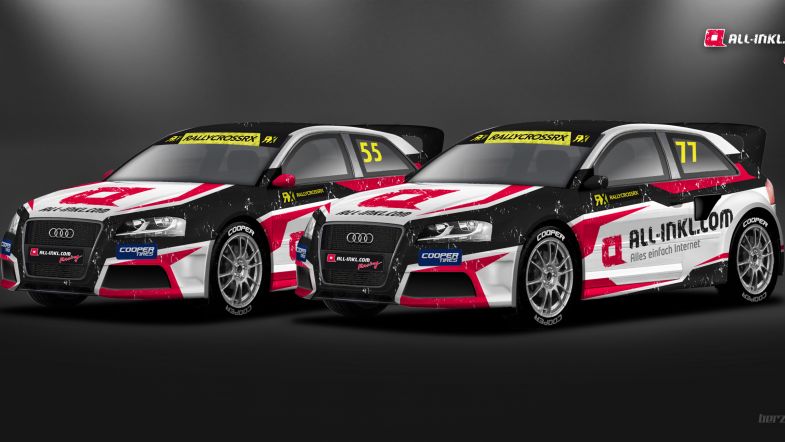 “World RX will be our main programme this year. We will use this year to learn and then we want to fight for the title in 2016,” said team owner René Münnich.

The team is expected to continue their WTCC presence in 2015, albeit reducing to one Chevrolet Cruze TC1 for team owner René Münnich according to our information.

The team is currently constructing the Audi rallycross cars in their workshop, a task which has seen the team grow considerably.

”We have a different engine now, a new gearbox, new diffs and brakes, we changed the geometry of the rear axle, we have a higher pitch of spring and a new weight balance. So except the body, it’s basically a complete new car. Altogether our team got distinctly bigger. We have more illustrators, engineers and constructors that take part at the development of the cars,” said Münnich.