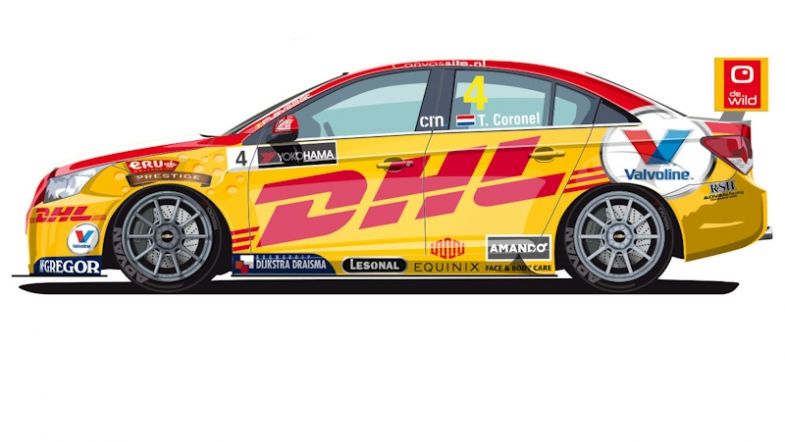 Tom Coronel back with ROAL for 2015 with DHL sponsorship

Tom Coronel will return for his 11th season in the FIA World Touring Car Championship, and his fifth consecutive year with Aldo Preo and Roberto Ravaglia’s ROAL Motorsport team in 2015, behind the wheel of the team’s Chevrolet RML Cruze TC1, now with increased backing from logisitics firm DHL.

Coronel, the best placed Chevrolet driver in the standings last season, hopes to build on his achievement in 2014, which started in dramatic fashion in Morocco, as his car was infamously destroyed in the second race start and he was forced to miss a race as it was rebuilt.

“Preparations for the new year started right after the end of the WTCC season,” said Coronel. “On the other hand, there was also a trip to the Dakar rally scheduled for the first weeks of January. Meanwhile, everybody knows how that went and I continued to work on my WTCC project as soon as I got back to The Netherlands. Being able to race for another season is great and I think I am one of the longest-standing drivers in the series. This will be the fifth year together with ROAL Motorsport, the team owned by Roberto Ravaglia and Aldo Preo. That is giving me lot of confidence and a good feeling.”

Coronel’s team-mate has already been confirmed as British driver Tom Chilton, with both drivers staying on from last season.

“Our driver line-up for the WTCC remains unchanged,” remarked team principal Roberto Ravaglia. “I am pleased to be able to continue the co-operation with Tom Coronel. We know him very well, he is part of our family. Last year Coronel was one the best drivers of the championship although he was forced to miss two races. We want to race at the highest level, but our target will be to compete for victories and titles in the Yokohama Trophy. With Coronel and Chilton we have a very reliable couple of drivers.” 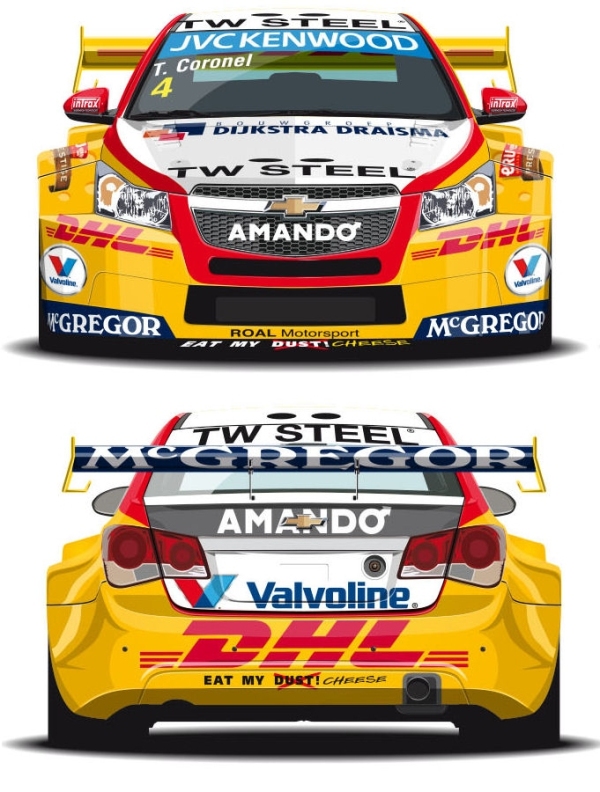