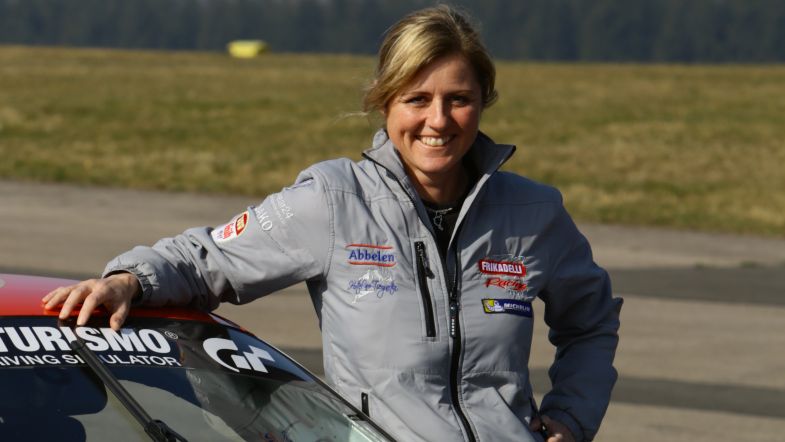 Sabine Schmitz is going to make her FIA World Touring Car Championship debut for Münnich Motorsport at the Nürburgring Nordschleife race in May.
“I am really happy that I have the opportunity to take part in the WTCC. In my eyes it is the best racing series we have. I could have entered the championship a race earlier, but sadly that didn’t work with my agenda. But the WTCC Test Day on the Nordschleife on 28 April will be very important and good for my preparation,” said Schmitz.

“We are thrilled to welcome a great talent and personality like Sabine Schmitz to the WTCC family and we can’t wait to watch her at the wheel of a new-generation TC1 World Touring Car on the world’s toughest race circuit against the best touring car drivers,” said WTCC General Manager François Ribeiro.

The 45-year-old has got vast experience of the Nürburgring Nordschleife with mainly GT cars, most recently finishing second overall in the SP9 class of the 2014 VLN, driving a Porsche for Frikadelli Racing Team.

“I will stay realistic with my goals for the races. There are some very good drivers on the grid and even if some of them don’t know the Nordschleife very well, they are the best touring car drivers in the world. But maybe the weather is on my side. I love to drive on the Nordschleife when it’s raining and we get plenty of rain there,” said Schmitz.

The WTCC races at the Nürburgring Nordschleife on May 16th alongside the 24-hour race.