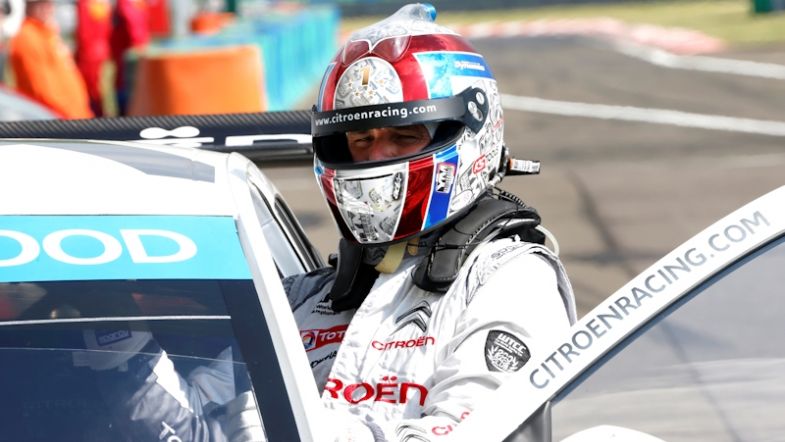 Four-time champion Yvan Muller has declared his 2015 campaign for a fifth World title is already at an end after team-mate José María López again extended his points margin in Hungary.

Citroën Racing driver Muller had claimed pole position and the five points that go with it on Saturday, capitalising on a mistake by López on the Argentinian’s one-lap shootout run, but dropped behind López at the start of race one and cruised behind him to finish in second position.

“My start was less good than Pechito’s and then the race was over,” said Muller. “I tried to push for the first three of four laps but after that I gave up as there was no point, so (I finished in) second place, better than third.”

On whether he had expected to be able to hold the lead and start to close the gap on his team-mate in the points table following his qualifying result on Saturday, Muller responded:

“I am not disappointed, Citroën won,” he said to TouringCarTimes.

“The championship is finished for me,” he added dejectedly. “Now I am at the service of Citroën just as last year.”